Who Bought DC's Most Expensive House; Flats At Atlas Going Up

Share All sharing options for: Who Bought DC's Most Expensive House; Flats At Atlas Going Up 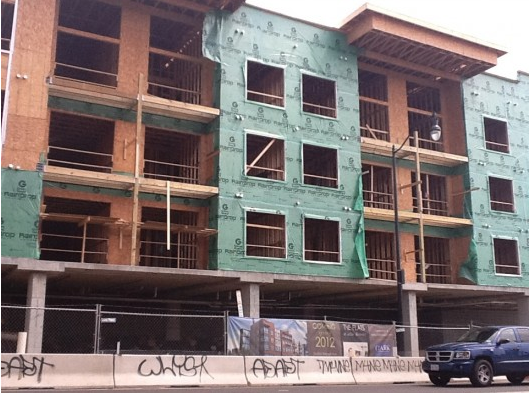 The Flats At Atlas in progress

ATLAS DISTRICT—The new luxury apartment building called the Flats At Atlas is starting to take shape. Check all the constructo-porn over on Curbed.

GEORGETOWN—The District's most expensive house sold for $22M this month and the buyers are a husband and wife team that do amazing things with lipids. So amazing, in fact, that their company owns 650 biomedical patents.

SOUTHWEST WATERFRONT—The houseboat community is opening their gangplanks to folks curious about what it is like to live on a boat. The tour is set for August 13th and all landlubbers are welcome.

NEW YORK—Former running back John Riggins just sold his New York condo for about a million bucks. He's another rough and tumble guy who likes the finer things in life.