Pacci's Trattoria Set To Open Next Thursday In Silver Spring

Share All sharing options for: Pacci's Trattoria Set To Open Next Thursday In Silver Spring

Pacci's Trattoria, the latest venture from the folks behind Pacci's Neapolitan Pizzeria, is officially scheduled to open on Thursday, August 25, in Silver Spring's old General Store space. As you may recall, this whole venture was borne out of a March feud between owner and landlord Spiro Gioldasis and former General Store chef Gillian Clark, with each side arguing over who failed to pay what. But now Gioldasis has renovated the space, brought in a chef from the pizzeria and established a menu of "classic Italian dishes," per a press release. The bad news would be that Pacci's won't have any booze on hand for its first 60 days or so. 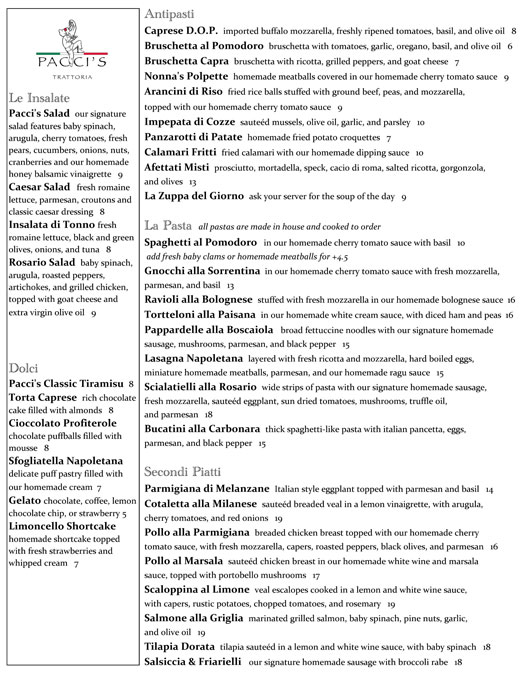