Jehovah's Witnesses Can't Catch A Break; Under $300K In Petworth

Share All sharing options for: Jehovah's Witnesses Can't Catch A Break; Under $300K In Petworth 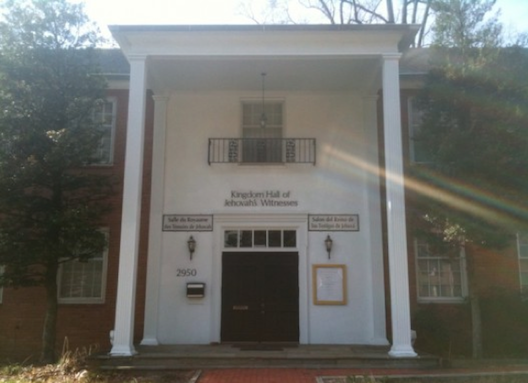 ARIZONA AVE—The Jehovah's Witnesses property that looks like a single family home is on the market, but has been steadily coming down in price. Check what it looks like inside over on Curbed.

DISTRICT—The four Walmarts that have been proposed for DC are pretty controversial. Last night a sampling of developers and policy makers shared their thoughts at a National Building Museum talk. The moderator, Gideon Berger from Urban Land Institute, laid out the issues beforehand.

EMBASSY ROW—Next Sunday (the 18th) is the annual Embassy tour sponsored by the Woodrow Wilson house when five embassies let the public behind their normally-closed doors. Click over for details.

PETWORTH—This week's Under 300K Club profile is an end-unit row house that is currently being used as a church. But, it is zoned residential, so no praying is required. 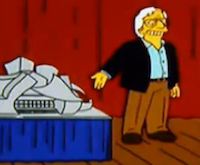 CNN—Frank Gehry was on the Fahreed Zakaria show and mentioned his appearance on the Simpsons which had the unintended consequences of making people think he designed a building based on a crumpled piece of paper. We've got the full story.

CALIFORNIA—Someone has found a way to turn dumpsters—yes, dumpsters—into luxury living spaces. We have the very short video tour.