In Food Truck Friday, Eater looks at what food trucks are hitting the streets, closing up shop, attending festivals or getting political. See anything happening in your neighborhood? Send us a note at dc@eater.com. 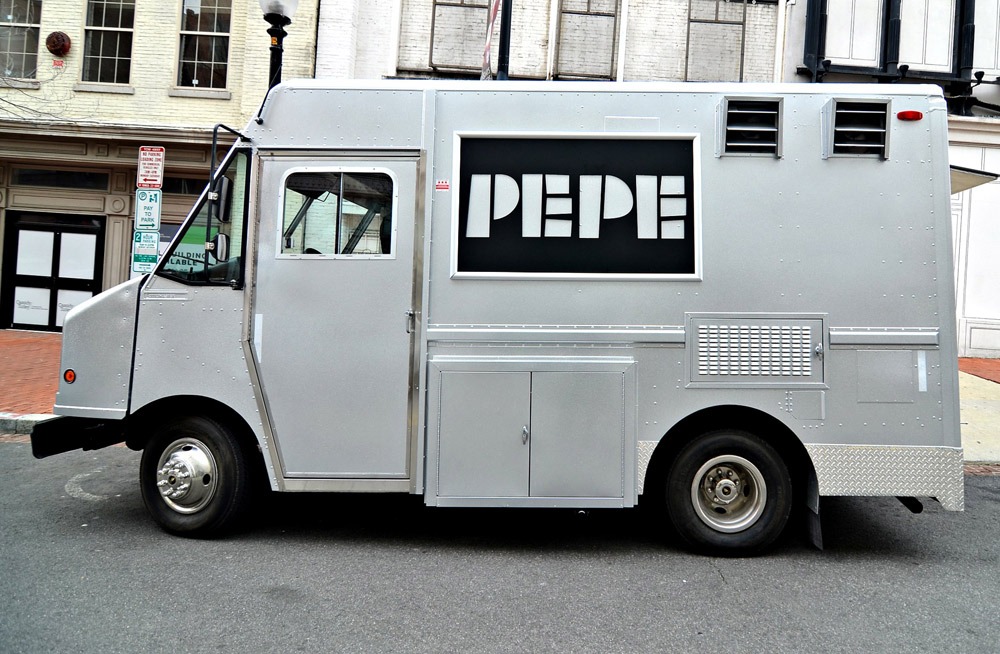 BETHESDA— New food trucks in Bethesda are focusing on serving up authentic Ethiopian and Vietnamese cuisine; Mesob on Wheels dishes out the former, while Banh Mi Annie serves the latter. [Bethesda Magazine]

DOWNTOWN— After meeting with city officials, the D.C. Food Truck Association expressed disapproval over proposed regulations that would allow the government to pick and choose the number of locations where trucks can operate. "Establishing Mobile Roadway Vending locations could cut the number of food trucks in some of the most popular mobile vending areas by half," said executive director Che Ruddell-Tabisola in a statement. [EaterWire]