It may not feel like it, weather-wise, but winter is just days away. And though the colder months are often slower when it comes to restaurant business and openings, the next few months are poised to hold plenty of excitement for the scene. Here are a dozen of the most exciting restaurants opening this winter. Well...hopefully opening. A couple of these appeared on Eater's fall openings list, but construction delays got in the way. 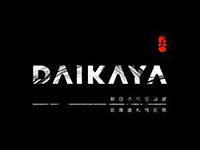 1) Chinatown: Daikaya
Address: 705 6th Street NW
Major Players: Daisuke Utagawa, Katsuya Fukushima, Yama Jewayni
The Situation: With noodles on the ground floor and an izakaya upstairs, Daikaya is going to be a big-time addition to DC's Japanese food scene. Sushiko's Daisuke Utagawa has partnered up with former ThinkFoodGroup chef Katsuya Fukushima as well as Yama Jewayni on this restaurant they are literally building from the ground up. The restaurant, though, has been plagued with many construction delays.
Projected Opening: January
[All Coverage of Daikaya] 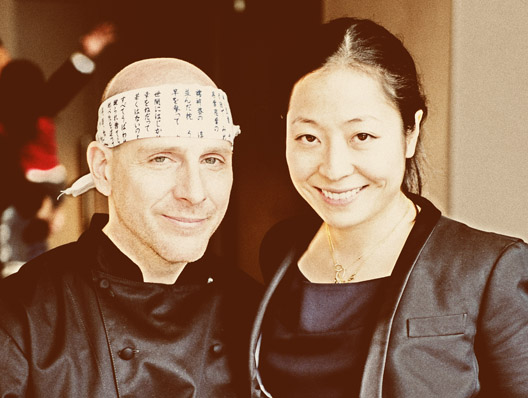 2) 14th Street: Black Whiskey
Address: 1410 14th St. NW
Major Players: Darren Lee Norris, Mick Perrigo, Ari Kushimoto
The Situation: Black Whiskey is a whisky bar and art gallery housed within a two story building. The restaurant is from the team behind Kushi, and some of the food items have been promoted through the Kushi-Moto food truck that has hit the streets. Expect small-batch whiskeys, Scottish pub fare and some Kushi-centric items like sushi rolls from the truck.
Projected Opening: Late winter
[All Coverage of Black Whiskey] 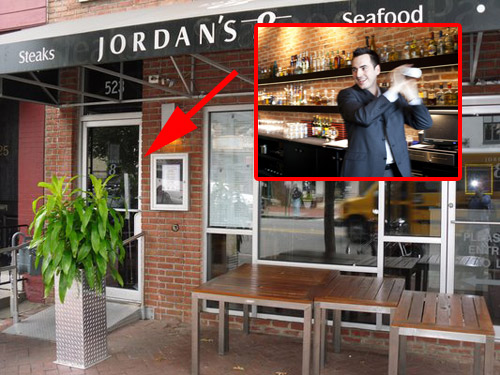 3) Capitol Hill: Ambar
Address: 523 8th Street SE
Major Players: Ivan Iricanin, with Richard Sandoval
The Situation: Serbian-born Ivan Iricanin, one of the partners behind El Centro DF and Masa 14, is opening a Serbian restaurant with a modern twist on Barracks Row. Named Ambar, the restaurant will serve a menu with Balkan and Mediterranean influence. Iricanin embarked on a research trip to the region last summer to interview potential chefs.
Projected Opening: Mid-January
[All Coverage of Ambar] 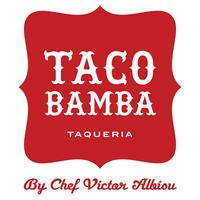 4) Falls Church: Taco Bamba
Address: 2190 Pimmet Drive, Falls Church, Va
Major Players: Victor Albisu
The Situation:Albisu is opening up Taco Bamba in a space adjacent to a market owned by his mother in Falls Church. The taqueria is poised to include tacos with both traditional and unusual fillings, such as sweetbreads. Albisu has been giving an early preview of his dishes at pop-up restaurant events at Black Jack. He's also at work on a new South American concept, Del Campo, opening this spring.
Projected Opening: January
[All Coverage of Taco Bamba] 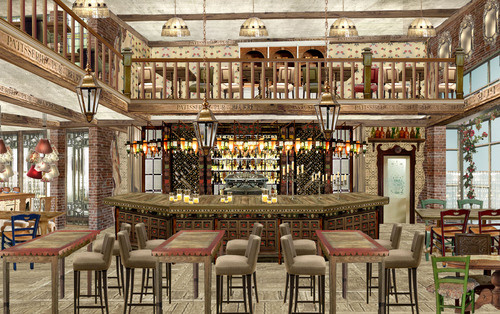 5) Dupont Circle: Mari Vanna
Address:1141 Connecticut Ave. NW
Major Players: Mari Vanna corporate (based in Russia)
The Situation: Mari Vanna, an international group of restaurants that already has a New York location, is expanding in both California and DC. The local outpost will span over three floors, with dramatic design and decor, a variety of flavored vodkas, and a concept that gets more exclusive as you go further upstairs within the restaurant. The cuisine is traditional Russian fare.
Projected Opening: Mid-January
[All Coverage of Mari Vanna] 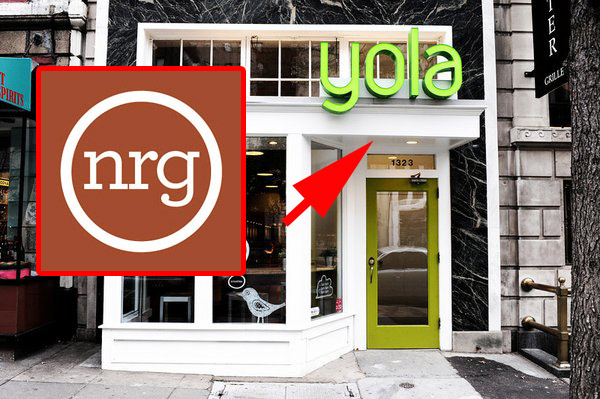 6) Dupont Circle: GBD (Golden Brown Delicious)
Address: 1323 Connecticut Ave. NW
Major Players: Tiffany MacIssac, Greg Engert, Neighborhood Restaurant Group
The Situation: The former Yola space is being taken over by Neighborhood Restaurant Group for a fried chicken and doughnuts place, a trend DC just can't stop hearing about lately. The restaurant will have beers on tap and creations from MacIssac, who has been showcasing her pastries at pop-up events.
Projected Opening: January
[All Coverage of GBD]

8) Merrifield: Red Apron
Address: 8223 Lee Highway, Fairfax
Major Players: Nathan Anda, Neighborhood Restaurant Group
The Situation: Fans of Nathan Anda's charcuterie have been excited to see what he can do with a full storefront (you can currently find his charcuterie at such locations as farmers' markets and Planet Wine).
Projected Opening: Winter
[All Coverage of Red Apron] 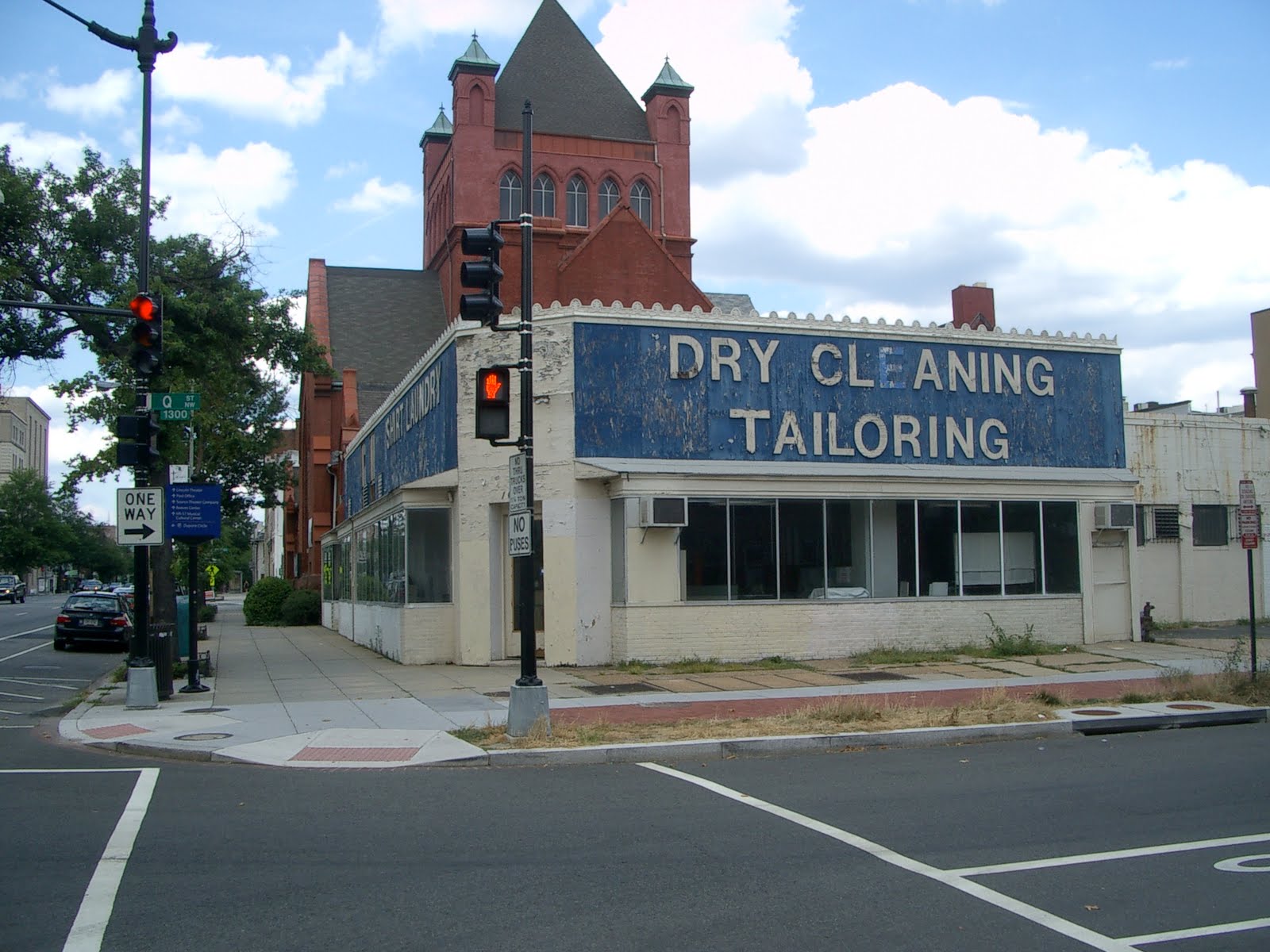 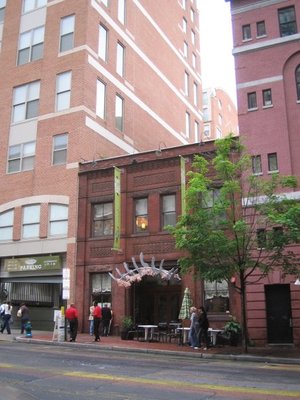 10) Penn Quarter: Azur
Address: 405 8th St. NW
Major Players: Frederik de Pue, Kieu-Lin Nguyen
The Situation: Frederik de Pue, who is also opening Table just before Azur comes to light, made a big splash when he and his investors bought the building that used to house Cafe Atlantico and Minibar. His plans for the space include an epic seafood restaurant with a bit of a Belgian influence and a large oyster bar.
Projected Opening: Early 2013 (updated)
[All Coverage of Azur] 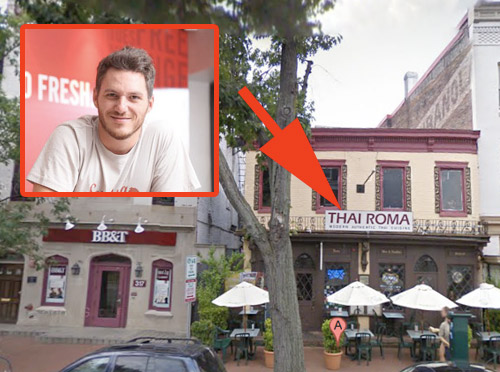 11) Capitol Hill: Bearnaise
Address: 313 Pennsylvania Ave. SE Washington, DC
Major Players: Spike Mendelsohn
The Situation: Mendelsohn has been busy on the reality television circuit lately, but he still has his roots in DC, and his latest project here will be Bearnaise, a steak frites restaurant located on the same block as We, The Pizza and Good Stuff Eatery.
Projected Opening:Late February
[All Coverage of Bearnaise] 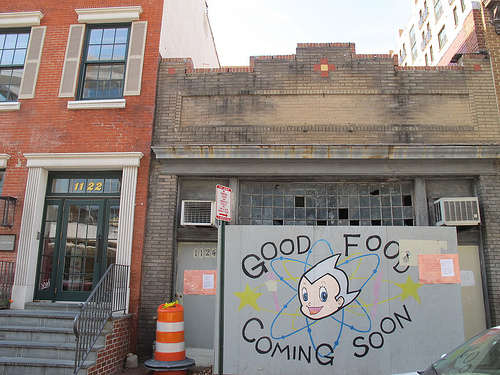 12) Mount Vernon Triangle: Baby Wale
Address:1124 9th St. NW
Major Players: Tom Power
The Situation: Power will open a more casual spot next door to Corduroy. The 50-seat restaurant will feature an eclectic menu with items such as lobster rolls, pupusas and roast chicken. The restaurant has been long in the works, and has gone through several name changes: Velour, Herringbone, and now the current moniker.
Projected Opening:January
[All Coverage of Tom Power]