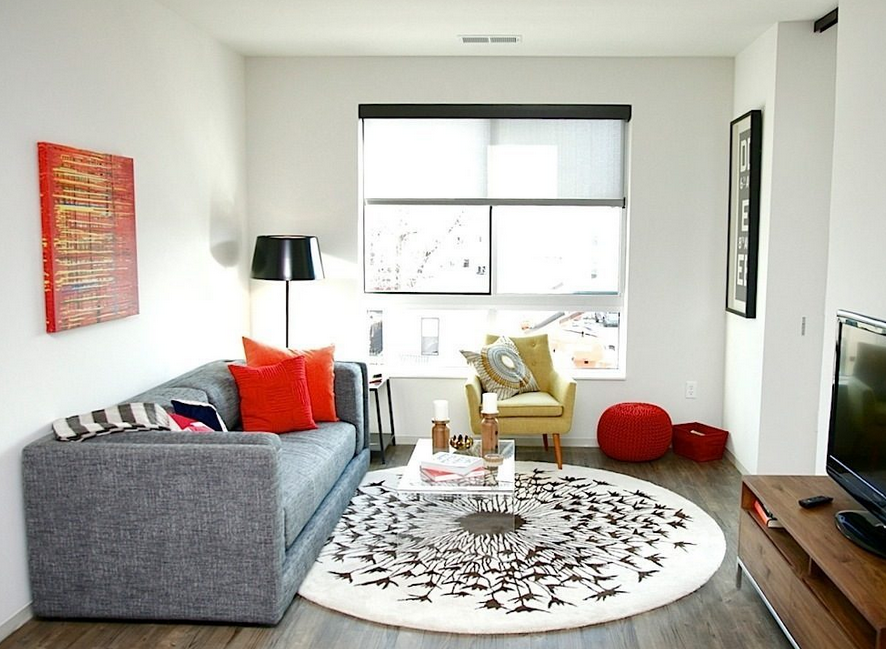 ATLAS DISTRICT—This week was the first press preview for the brand new AVA H Street District apartments that wowed us with the very large closets. Prices start around $1,600 for a studio and we have a few dozen pictures of what it looks like inside.

FOGGY BOTTOM—About a month ago the most expensive unit ever at The Watergate sold for over $3M. We have pictures of the jaw-dropping interior.

CURBED CUP—Next week begins the Final Four of our vote for Neighborhood of the Year. Click over to see the updated bracket of the nabes that have made it this far in the competition.

NOMA—This is the neighborhood with so much development happening there's items of note this week. Renderings were released for their plans to create a linear park for First St NE and a local architecture group had their design fellows create some possibilities for what could happen at the underused Uline Arena.
http://dc.curbed.com/archives/2012/12/what-to-do-with-nomas-uline-arena.php
http://dc.curbed.com/archives/2012/12/the-amazing-transformation-of-first-street-ne.php

RACKED DC—This week in retail reporting there's a few new gyms opening up, a year in the life of a fashion editor in DC, plus more news on the stores that are coming or going.

HOLIDAYS—We put together a map of the brightest holiday light displays open to the public. Some of them are open through the first week of January so there's still time to see them.
http://dc.curbed.com/archives/2012/12/where-to-be-bedazzled-by-all-the-holiday-lights-this-season.php

COHI—Coming in January there's a house up for public auction that is in bad shape, but the location makes the fixer-upper worth it. The starting bid has been set at $200,000.
http://dc.curbed.com/archives/2012/12/uunder-300-k-club.php

WHITE FLINT—This town might not be too interesting right now but two or three years from now developers are banking on it being the hot place to be. Phase 1 of their plans have just started so click over to see renderings of what it will look like by 2014.

Mahjong and Shrimp Dumplings Soar Into Arlington at Sparrow Room