What Restaurants Did Friends of Eater Break Up With?

Share All sharing options for: What Restaurants Did Friends of Eater Break Up With?

As is the tradition at Eater, our closeout of the year is a survey of friends, industry types, bloggers, and readers. This year, we asked the group eight questions; all will be answered by the time we turn off the lights at the end of the week. Yesterday, we heard about everyone's favorite meals, biggest surprises and top restaurant neighborhoods. Today, we ask, "What Restaurants Did You Break Up With in 2012?" Responses are related in no particular order; all are cut and pasted herein. 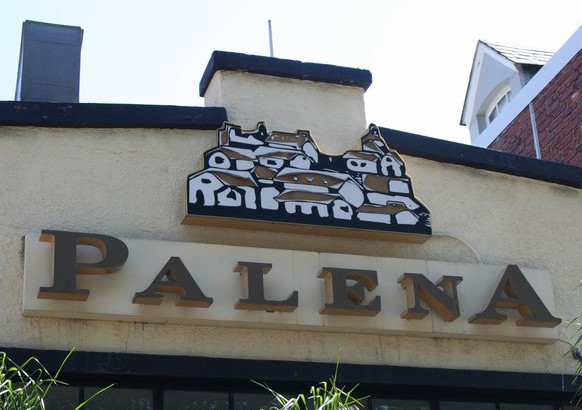 Jenny Rogers, former Yeas and Nays columnist and City Paper editor: I'm breaking up with burgers. I've done fancy at Palena, classic at Ray's, artisan at Black and Orange...none of them are as good as burgers at home on the grill. Sorry, burgers.

Tom Sietsema, Food Critic, The Washington Post: Frank Ruta is still one of my favorite chefs, but the café at Palena has lost its luster.

Jessica Voelker, Online Editor, Washingtonian: I'd say Pret a Manger but I'll probably be back there tomorrow picking up some sad sandwich for lunch.

Missy Frederick, editor, Eater DC: Now that I no longer work across the street from it, I'm working on ending my longstanding abusive relationship with Cafe Asia in Rosslyn. I've only been back once in 3 months. Baby steps.

Michael Martinez, producer, the Kojo Nnamdi Show: There's a particular deli in Upper NW that I've stopped going to for the sole reason that it's become unbearably dirty. I don't want to name it, because it's an important part of the neighborhood ... and I grew up with the place to boot. But they need to clean up their space in the worst way.

Svetlana Legetic, publisher, Brightest Young Things: I don't really break up with restaurants. I like my long term relationships.

Nycci Nellis, founder, TheListAreYouOnIt: None that I would write about publicly ;-D.