La Forchetta's Logo is a Ripoff From a Caracas Restaurant

Share All sharing options for: La Forchetta's Logo is a Ripoff From a Caracas Restaurant

Oh hey, here are two pretty much identical logos from two unaffiliated restaurants named La Forchetta. One is based in Caracas, Venezuela, and is the very first result to pop up under a Google search for "La Forchetta." The other is a pizzeria that opened just last week here in DC. The logo bears the same font, underlining and fork graphic headline — albeit one is in brown and the other a bright orange. This logo is all over the place in the DC restaurant — as part of the exterior signage, on a wall inside the restaurant, and on both its website and Facebook page — though owner Hakan Ilhan tells Eater he was unaware of the similarities until today. Here's a closer look at both restaurants. 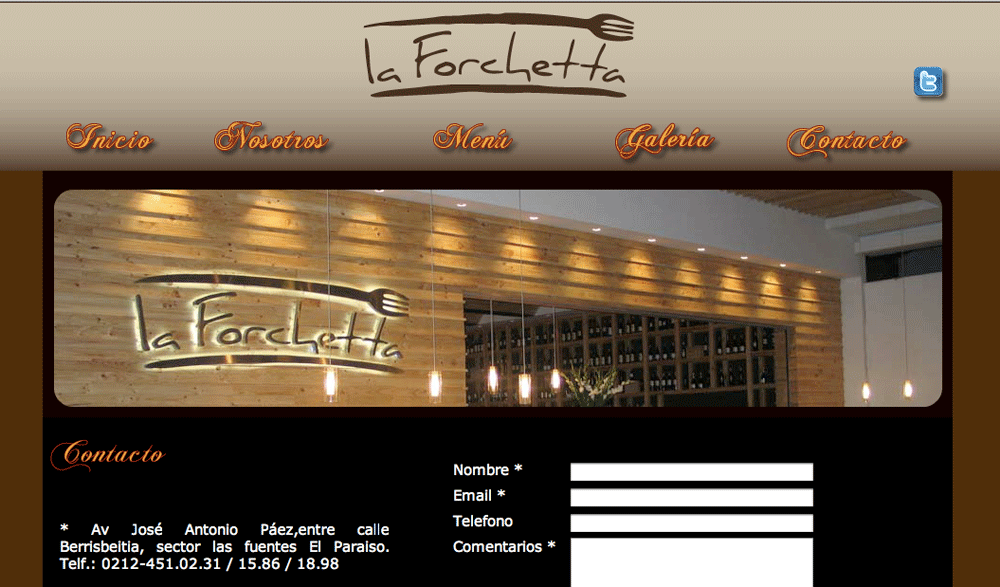 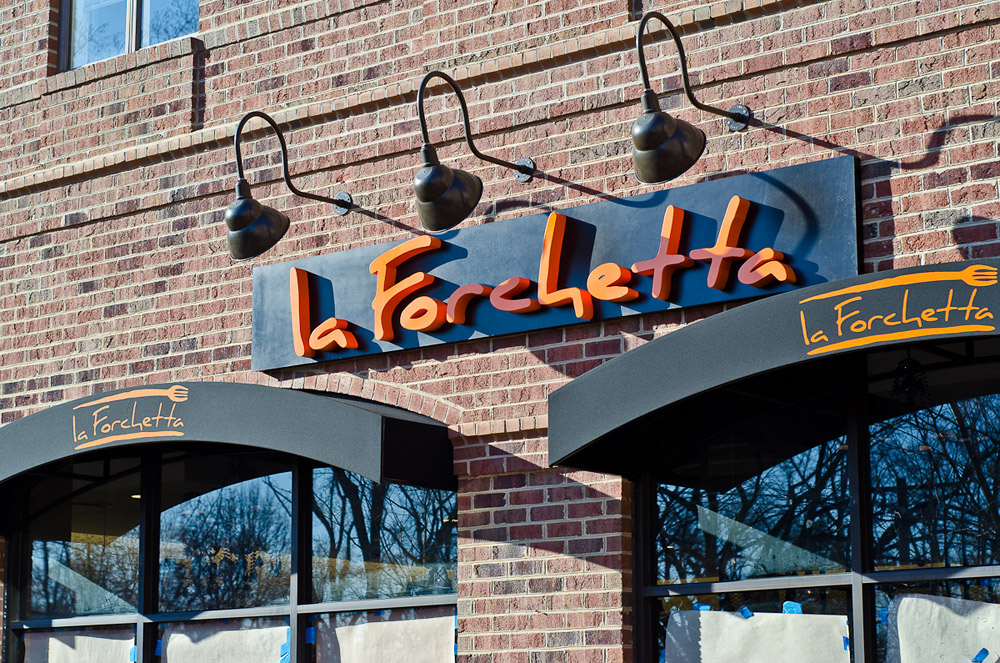 No, the two restaurants are not affiliated and, indeed, the owner of the DC restaurant Hakan Ilhan tells Eater he was unaware that there was another restaurant with the same name and logo until it was brought to his attention this morning. He is now in touch with his graphic designer to figure out what happened here. That said, Ilhan says he is in the process of registering La Forchetta with the United States Patent and Trade Office (see below) and has received initial approval of the name itself — then they move on to approve the logo.

So what does this mean? Well, La Forchetta does intend to keep the logo. Quote Ilhan:

"We probably would still do it since it's not registered [elsewhere]. There are a lot of La Forchettas throughout the world and if it's not registered you can use it, obviously. But I want to know why my graphic designer charged me that much money if he got the inspiration from that. But, as you know, there are a lot of La Forchettas in Canada and in the US as well. With trade names you get a lot of duplication if it is not registered for some reason. And we were able to get the initial approval for La Forchetta for the United States. Nobody else will be able to use it. And we are doing the same thing with the logo. And especially it becomes more important now if they're using it in Venezuela as well."