Bean & Bite, District Noodles and More on the Way

Share All sharing options for: Bean & Bite, District Noodles and More on the Way 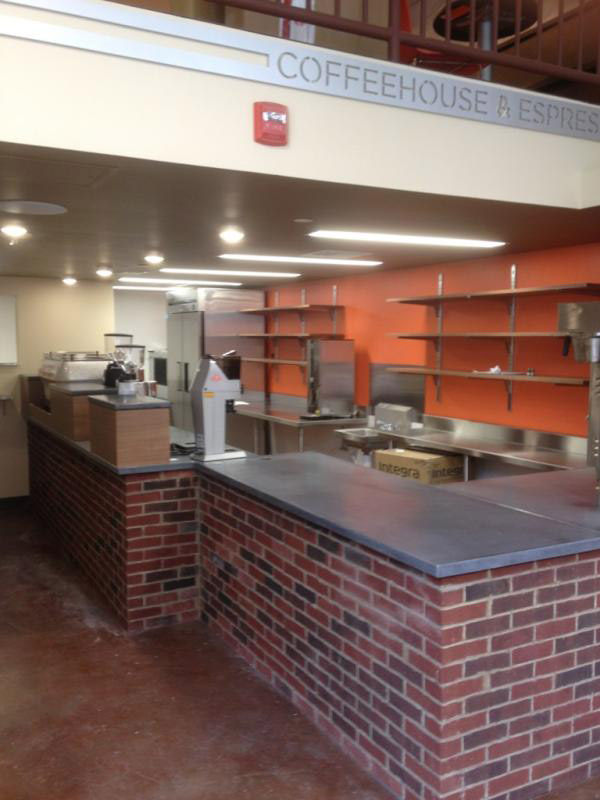 1) Downtown: Dining Bisnow has the first word on Bean & Bite, the latest venture from the Whisk Group behind the likes of Againn. It's going to be a fast-casual spot with salads, sandwiches and baked goods. They're apparently also planning to donate a percentage of the proceeds on everything when they open in about two months. [PLYWOOD]

3) Foggy Bottom: Here's a peek inside the forthcoming Foggy Bottom outpost of Filter Coffeehouse, courtesy of Twitter. The coffee shop looks to be well on its way to opening. And is that some upstairs seating? Another shot of the banquette can be found here. [PLYWOOD]

4) Del Ray: Patch takes a tour of the Del Ray Cafe and its design that is at once very Virginia farmhouse and green. The cafe will serve breakfast, lunch, dinner and a weekend brunch and its menu will include things like a rotisserie chicken, baguettes and croissants. [PLYWOOD]

5) Ballston: ARLnow has it that FroZenYo is opening yet another location in the DC area, this time in Ballston across from the mall. It should open in June. [Plywood]

6) Shirlington: Finally, Dining Bisnow also reports that the folks behind Delia's Pizzeria in Springfield are opening a fast-casual Mediterranean restaurant in Shirlington named Medi. It'll feature customizable ingredients like pita, braised lamb, grilled vegetables and more, plus a thing called "gyritos" which are like gyros and taquitos at once. It's set to open in June and then perhaps expand with five more stores in the region. [PLYWOOD]