Birch & Barley's Shrub Theft May Have Been an Inside Job

Share All sharing options for: Birch & Barley's Shrub Theft May Have Been an Inside Job 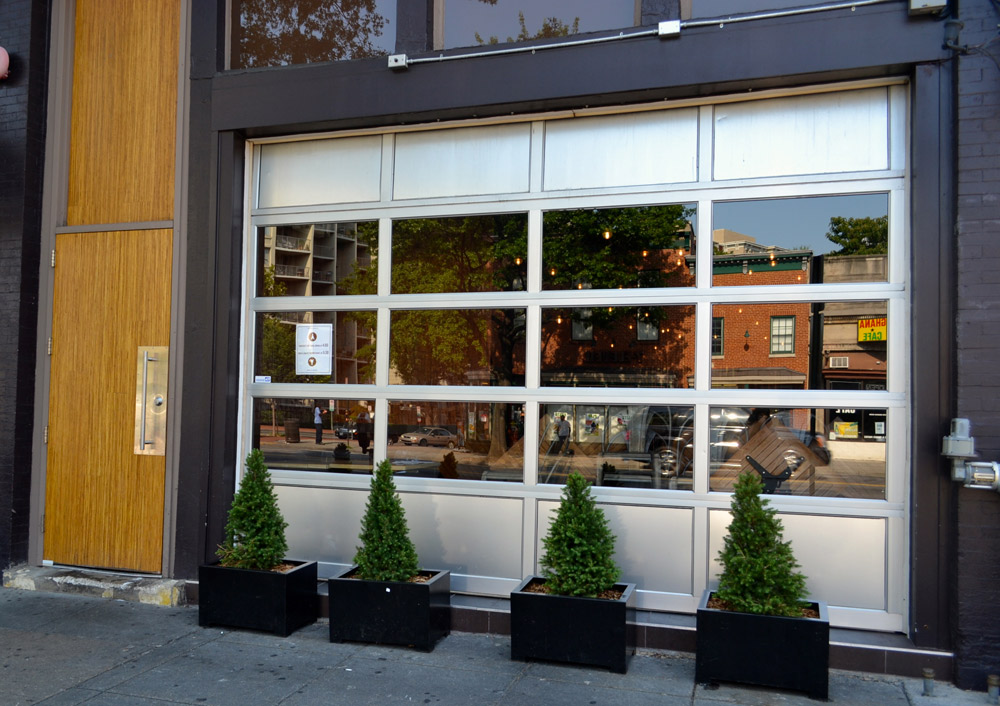 Birch & Barley authorities are on the lookout for a thief who made off a shrub — indeed, an entire planter — on Tuesday night. The missing shrub is a dwarf spruce, attractive year-round and weighs about 75 pounds. General manager Erik Bergman writes in with the tale — including his suspicion that it was actually an inside job:

"We've had five planters out front since we opened. They have contained different plants over the past couple of years, until this past winter when I took it upon myself to plant these dwarf spruces for the holidays. I soon realized they would be low-maintenance and attractive year-round, so we kept them. We have had issues with people ripping the shrubs out of the planters in the past, or just generally vandalizing them after having a few too many.

This morning I walked up, I had to do a double take. There were definitely five there last night and only four there now. What is remarkable is these planters with the trees and the dirt and everything weigh at least 75lbs. We need two people to move them to set up our patio without dragging them. Also, this likely happened in the wee hours of the morning. My Director of Operations has vocalized that they would not be his choice for a year-round shrubbery, so my list has him at the top!"