Share All sharing options for: The Day of the Chick-fil-A Food Truck Is Finally at Hand

After sort of a practice run last month, today marks the official launch of the Chick-fil-A Mobile that has inspired ecstasy and ire since its existence was revealed back in March. Yes, beginning at 10:30 a.m., the truck will park over at Farragut North, where it will rain chicken sandwiches upon the people of Washington. This is either very bad news for all the people who vehemently disagree with the politics of Chick-fil-A's owners or very good news for all the people who go totally bonkers for these chicken sandwiches.

Either way, it's real and it's happening. But please note that the Chick-fil-A truck bears a much more limited menu than the brick-and-mortar locations — no waffle fries and just the classic chicken sandwich and eight-piece nuggets offered as entrees. And stay tuned for Friday's Cow Appreciation Day in the Chick-fil-A world, meaning a free entree for those who dress like cows — the truck will indeed be honoring that giveaway. 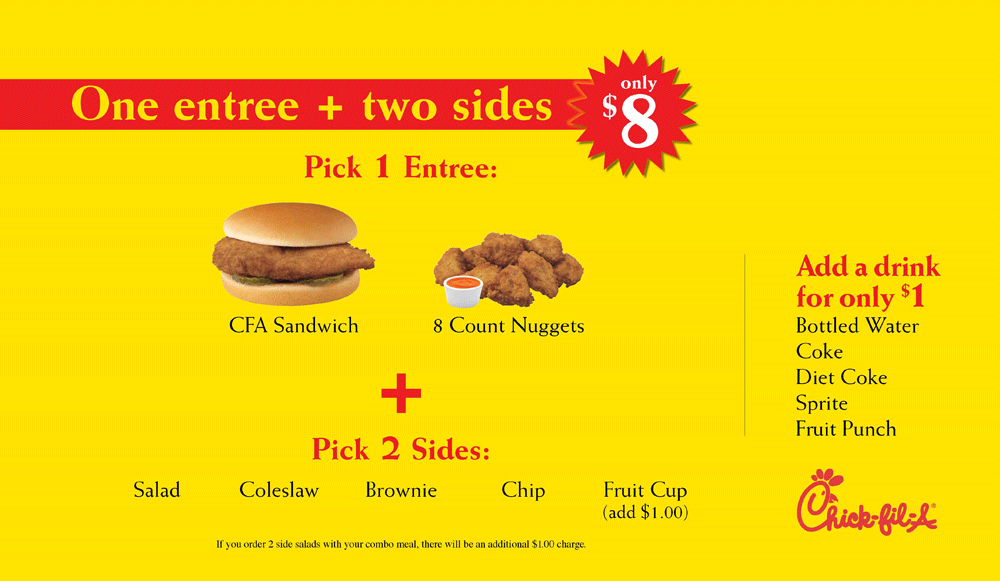 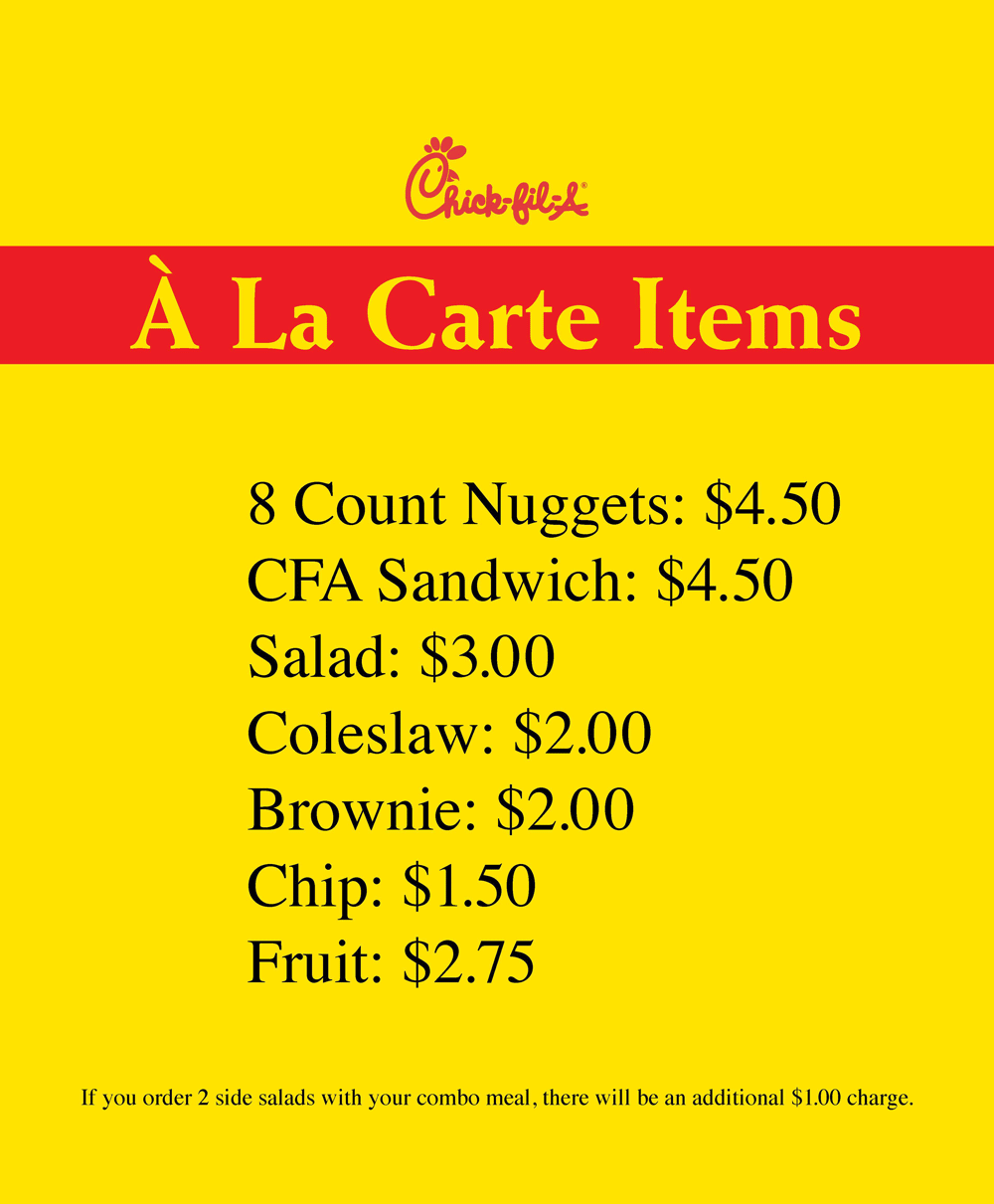