What Is the Most Underrated Restaurant in DC?

Share All sharing options for: What Is the Most Underrated Restaurant in DC?

It's Friday and it's time to hear from the crowd. Have something you want discussed among the fine Eater readers? Send it this way. 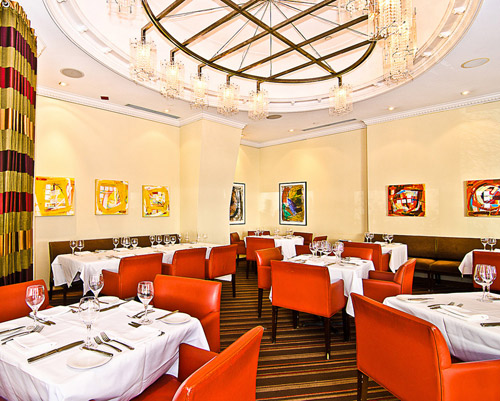 Though it's highly reviewed, The Oval Room often comes up in conversation about Washington's more underrated restaurants [Photo: R. Lopez]

In this week's Open Thread, it's time to turn to readers for a glimpse into what restaurants simply don't get enough credit for the work they do day in and day out — whether it be the little guys who don't get as much press coverage as they deserve or simply the old-timers whose buzz has worn off. So it's time to weigh in on an important question: What is the most underrated restaurant in DC? Let us know in the comments, Twitter or the always-open tipline.