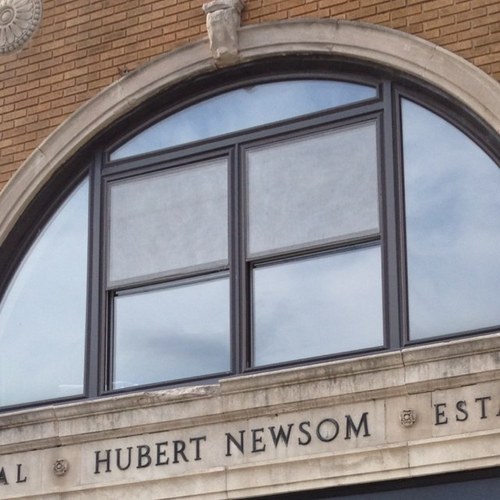 2) Brookland: Prince of Petworth learns that Cuban American restaurant Little Ricky's will open in two weeks or so, after construction is complete in the former Tropicana Eatery space on 12th Street NE. [PLYWOOD]

4) Bethesda: Patch reports that club proprietor Rick Brown is bringing the Bethesda Blues and Jazz Supper Club to the historic Bethesda Theatre. Slated to open in early December, the supper club's kitchen will be helmed by chef Moses Jackson, who is planning a New Orleans-style Creole menu. The venue will seat 300 for dinner with 200 additional performance seats. [PRE-PLYWOOD]

5) Chinatown: The owners of Absolute Thai are starting an offshoot noodle shop called Absolute Noodle, according to The 42. Absolute Thai is expected to open by November at 772 5th Street NW, just a block away from Absolute Thai. [PRE-PLYWOOD]

6) K Street: New oyster and tapas restaurant Catch 15 is set for a late fall opening on K Street, per Prince of Petworth. [PRE-PLYWOOD]

7) Potomac: Patch reports that a 1940s-themed diner called Benny's Bar and Grill is headed to the Cabin John shopping center in January, taking over the former Popeye's space. [PRE-PLYWOOD]