Fall has finally arrived and it's time to look ahead to the excitement ahead for Washingtonian diners. Here's a guide to everything you need to know about the 12 most anticipated fall openings this year. 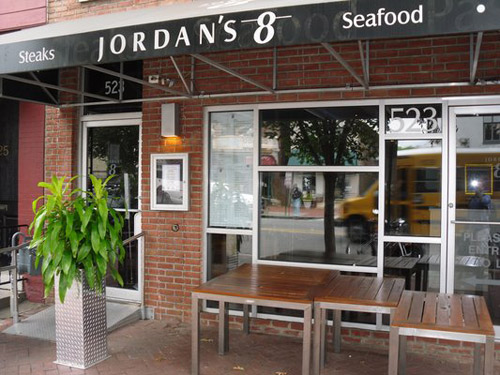 12) Capitol Hill: Ambar
Address: 523 8th Street SE
Major Players: Ivan Iricanin
The Situation: Serbian-born Ivan Iricanin, one of the partners behind El Centro DF and Masa 14, is opening a Serbian restaurant in the old Jordan's 8 space on Barracks Row this fall. Named Ambar, the restaurant will serve a menu with Balkan and Mediterranean influence. Iricanin embarked on a research trip to the region in late August in which he was to interview potential chefs.
Projected Opening: Mid-November
[All Coverage of Ambar] 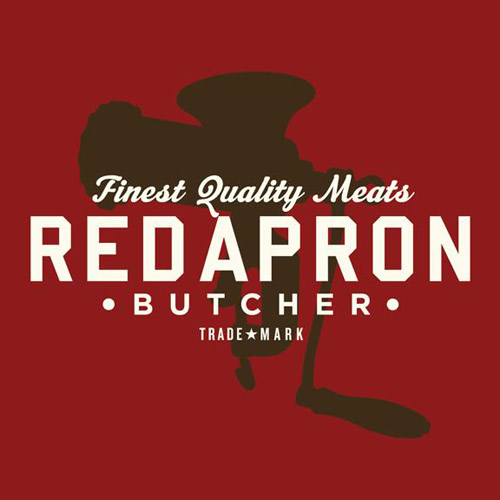 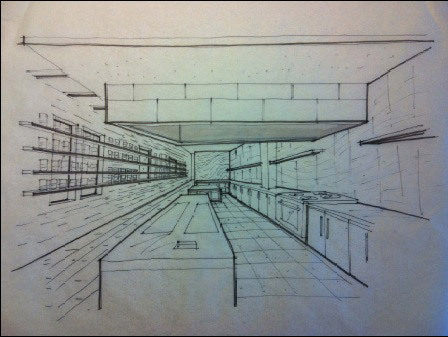 10) Capitol Hill: Suna
Address: Unknown
Major Players: Johnny Spero, Ari Gejdenson
The Situation: Though they're still keeping mum on the actual location of the project, chef Johnny Spero and partner Ari Gejdenson have pulled back the curtains ever so slightly on their upcoming project Suna. Spero will be running the show here with aims to put out high-level food in a more casual atmosphere — think guests in jeans and punk music playing in the dining room. Suna will have an open kitchen and two tasting menus, with options for four and eight courses held to more affordable price points. Expect a lot of pickled vegetables in the fall season and techniques Spero has honed during his time working at acclaimed restaurants such as Komi and Chilhowie's Town House.
Projected Opening: Fall
[All Coverage of Suna] 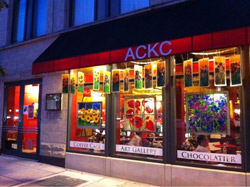 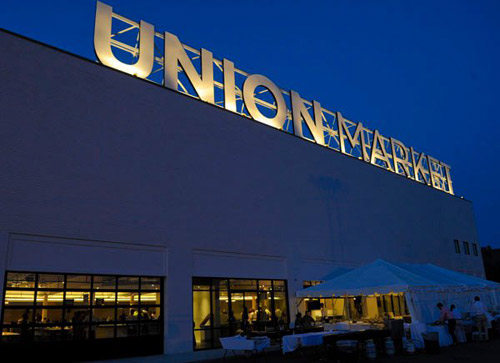 8) Union Market
Address: 1309 5th Street NE
Major Players: Richard Brandenburg, Edens, Gina Chersevani
The Situation: The forthcoming Union Market has snagged a lot of big names in the DC culinary world to fill up its stalls when it opens in September. Most notably, Gina Chersevani, mixologist and mastermind behind the Eddy Bar at the new Hank's Oyster Bar location on the Hill, is debuting a soda shop at the market offering egg creams, malts and, yes, boozy versions of these. Red Apron Butchery will also have a presence there, as will Peregrine Espresso, , plus outposts of popular food trucks DC Empanadas and TaKorean.
Projected Opening: September 8
[All Coverage of Union Market] 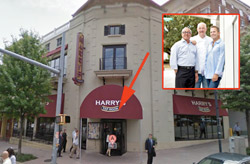 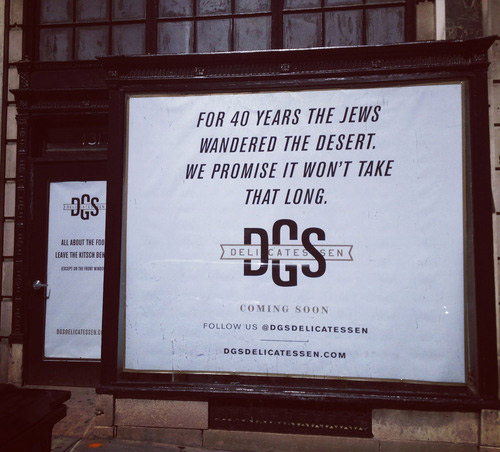 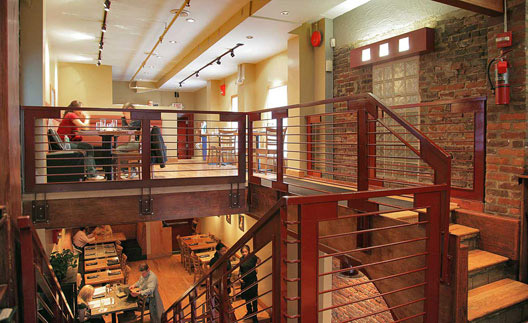 5) Logan Circle: Matchbox
Address: 1907 14th Street NW
Major Players: Ty Neal, Mark Neal, Perry Smith, Andrew Kim
The Situation: Matchbox already has three successful locations in the DC area — Chinatown, Capitol Hill and Rockville — which only adds to the anticipation for the restaurant's opening in the red-hot Logan Circle neighborhood. This location will have the same extensive pizza menu plus those killer sliders that kick off many a meal at their other locations. There will also be a wooden box seating area for 6-8 people. Also to keep an eye on? A fifth location at the Mosaic District in Merrifield, Virginia.
Projected Opening: Late October
[All Coverage of Matchbox] 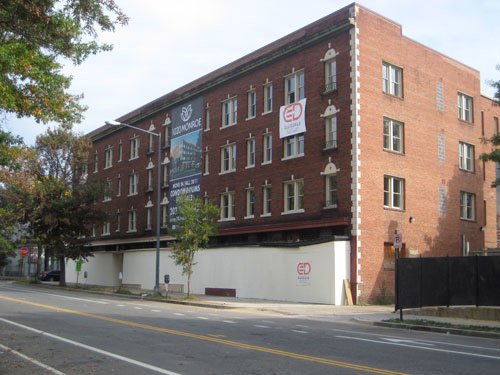 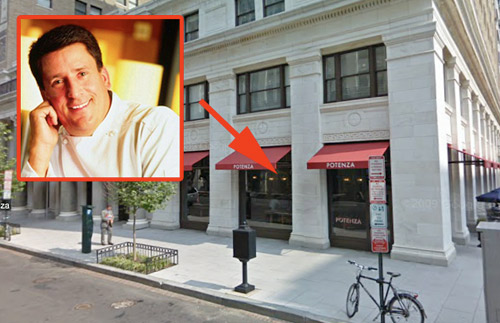 3) Downtown: Woodward Table
Address: 1430 H Street NW
Major Players: Jeffrey Buben, Joe Harran
The Situation: The man behind the beloved Vidalia and Bistro Bis is getting set to open a third restaurant this fall in the former Potenza Space. Woodward Table will offer regional cooking from Bistro Bis chef Joe Harran, including dishes such as brisket and turtle soup. There's going to be space for pop-ups and tastings, plus a takeout area called Woodward Takeout Food open for breakfast and lunch with sandwiches, blue plate specials and more.
Projected Opening: November
[All Coverage of Woodward Table] 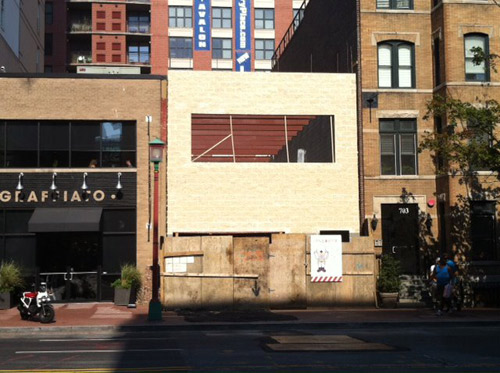 2) Chinatown: Daikaya
Address: 705 6th Street NW
Major Players: Daisuke Utagawa, Katsuya Fukushima, Yama Jewayni
The Situation: With noodles on the ground floor and an izakaya upstairs, Daikaya is going to be a big-time addition to DC's Japanese food scene. Sushiko's Daisuke Utagawa has partnered up with former ThinkFoodGroup chef Katsuya Fukushima as well as Yama Jewayni on this restaurant they are literally building from the ground up. After some delays, construction has made real progress and Chinatown shouldn't be too far away now from ramen slurping.
Projected Opening: Late November
[All Coverage of Daikaya] 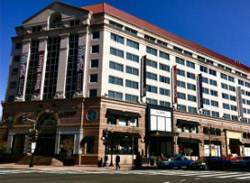 1) Chevy Chase: Range
Address: 5335 Wisconsin Avenue NW
Major Players: Bryan Voltaggio
The Situation: Now that he's made Frederick, Maryland, a dining destination between Volt and the recently opened Family Meal, Bryan Voltaggio is on the verge of opening his first restaurant on District lines. Range will open in Chevy Chase Pavilion with an emphasis on meats — in particular the off-cuts that don't always make the menu elsewhere. There's also going to be an open kitchen, a coffee bar, wine bar, in-house bakery and colossal room for seating.
Projected Opening: Mid-November
[All Coverage of Range]