Welcome to the Plywood Report, where we fill you in on what's coming up in food. See anything happening in your neighborhood? Send us a note at dc@eater.com 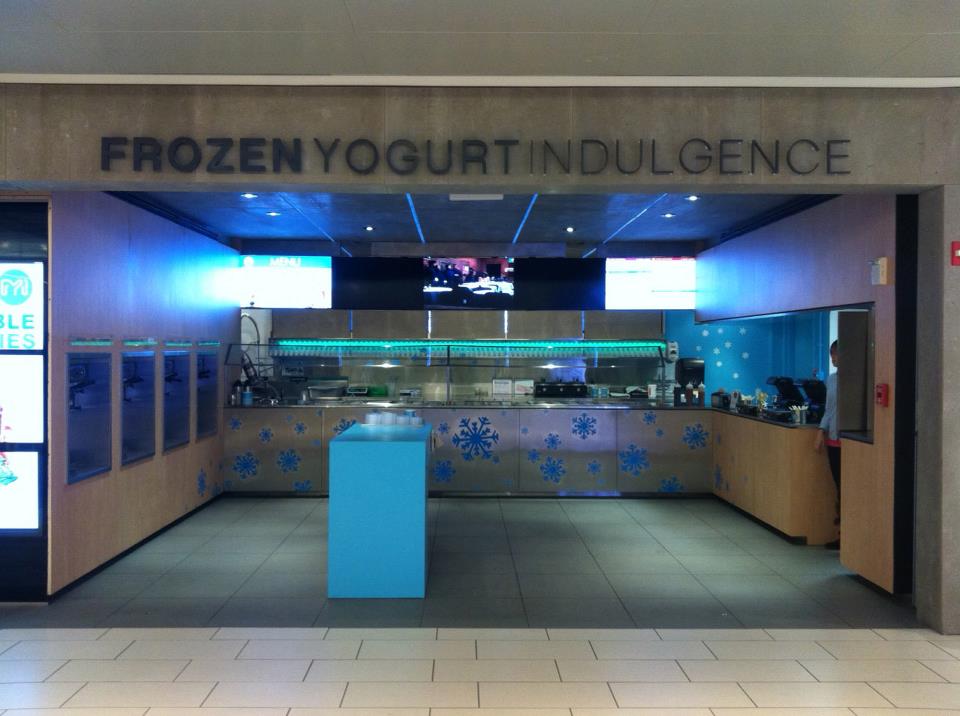 1) Bethesda: Frozen yogurt store FYI (Frozen Yogurt Indulgence) has a second location planned for the Georgetown Square shopping center, Bethesda Now reports. The store will also have smoothies, juices, milkshakes and "locally-sourced wheatgrass shots." Because Bethesda will not tolerate California wheatgrass, clearly. There is also an FYI location in L'Enfant Plaza. The location should open in the next week or two. [PLYWOOD]

2) Penn Quarter: Plans are moving along for the Lime Fresh location that will replace a Potbelly's in Penn Quarter. The store at 726 7th St. NW has applied for a liquor license and will open sometime in the middle of the year, PoPville reports. [PLYWOOD]

3) Shaw: Uptown Ethiopian Fusion Cuisine is expanding its seating capacity from 78 to 154, according to a permit spotted by WBJ's Mike Neibauer. The restaurant, which used to be Fasil Ethiopian, is taking over the second floor of its location. [POST-PLYWOOD]