Share All sharing options for: Help Bearnaise Find its Bulldog 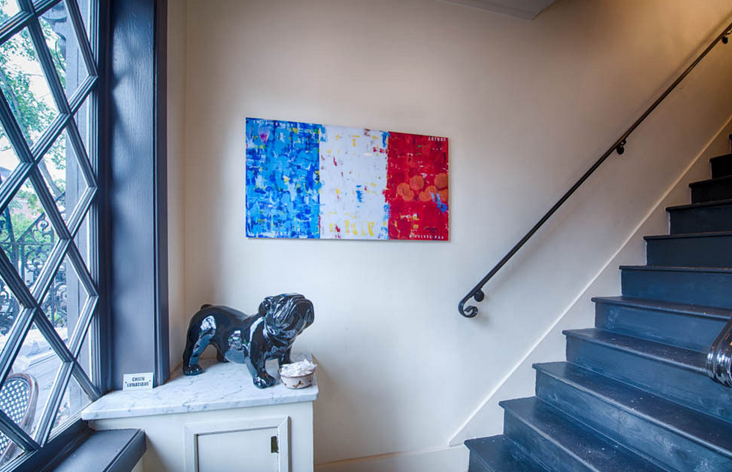 Bearnaise has lost its beloved bulldog. Charlotte, which has been a fixture at Spike Mendelsohn's Capitol Hill restaurant since it opened over the summer, was stolen November 8, according to a rep. The bulldog had been purchased by Micheline Mendelsohn during a trip to Paris when scouting artwork for the restaurant.

At D.C.’s New Salazar, Chug Tequila in a Frozen Glass Then Chuck It at a Bell