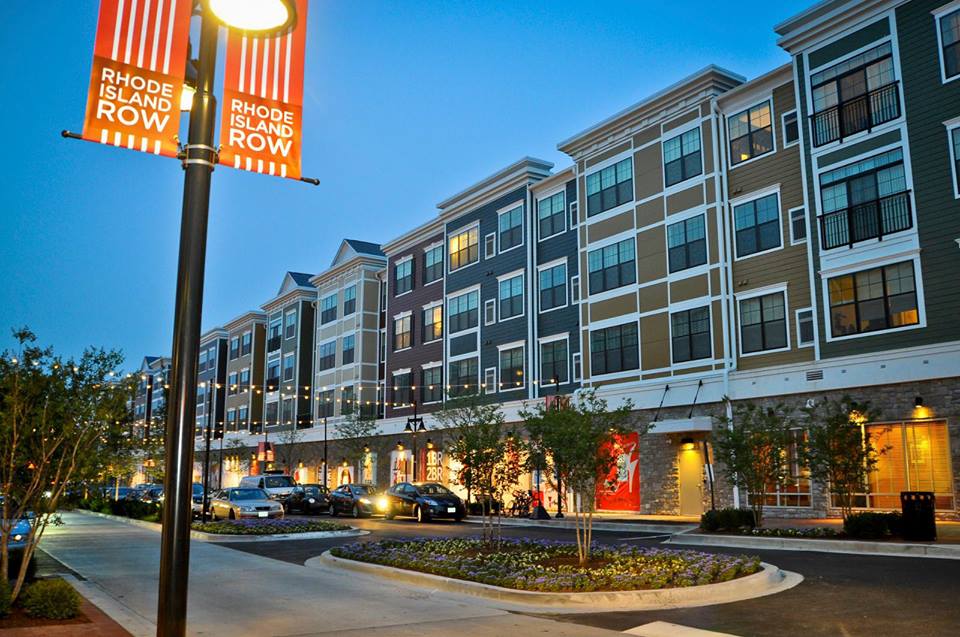 1) Columbia Heights: New Columbia Heights reports that the Filipino restaurant being planned from Room 11's Nick Pimentel will be called Chikiting. It's bound for 3226 11th Street NW. Update: Pimentel said that's the name of the LLC, but not the restaurant (that's still being determined). He's opening the place with partner Genevieve Villamora. [PLYWOOD]

2) Northeast: Here's an update on the Jersey Mike's coming to Rhode Island Row. According to a press release, it will open December 4. This is the first D.C. location for the sub chain, though there are several in the suburbs. They're trying to build a whopping 140 locations in the area. [POST-PLYWOOD]

3) Shaw: PoPville shares the news that the Rito Loco food truck will be opening a brick and mortar location. The restaurant at 606 Florida Avenue, NW will specialize in burritos.[PLYWOOD]