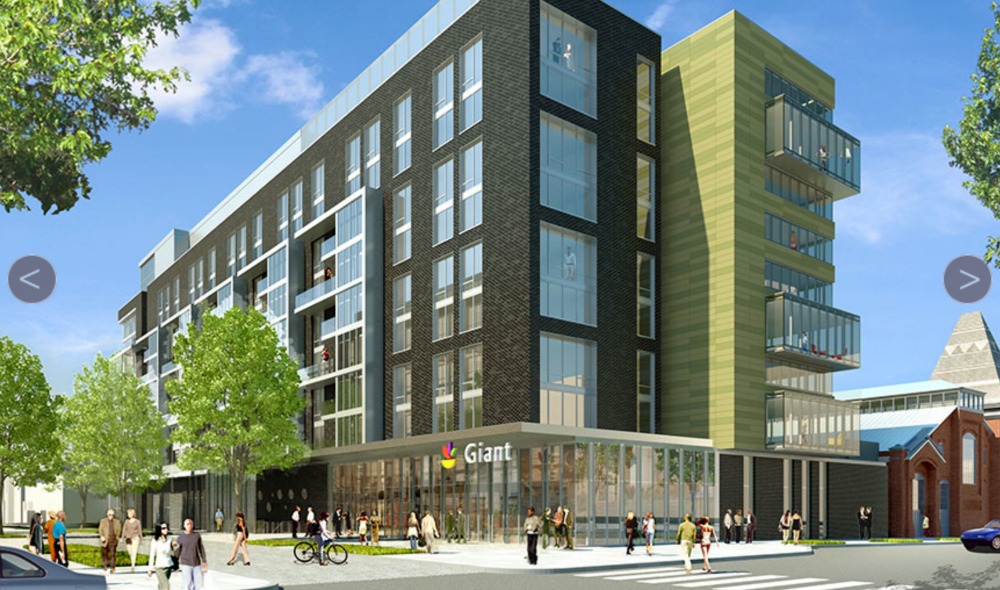 SHAW — Luxury condo project City Market at O has announced that their enormous Giant will open two weeks from today.

MUSEUM WATCH — Crowdfunding has begun to bring a Museum of Science Fiction to D.C. next year. Read more about the design aspects, exhibits and long term plans.

ATLAS DISTRICT — H Street NE will be getting a Whole Foods by 2016. Their regional president is also eyeing a spot at Walter Reed.

CURBED HEATMAP — 2014's Walk Score® Ranking shows that D.C. is the country's 7th most walkable city and Dupont is the most walkable neighborhood. Some other weird facts about neighborhood population were buried in the study as well.

BRIGHTWOOD — The development team of Hines-Urban Atlantic have won the bid to redevelop the site at Walter Reed.

ATLAS DISTRICT — Remember Capitol Hill Oasis, the rowhouse project that just couldn't get it together? Well, it's called Kendall Row now and one of the homes is on the market, believe it or not.

CURBED HEATMAP — Where are the best places to live if you really like to order in? Dupont is number one.

CAPITOL HILL VS. ADAMS MORGAN — Vote for your favorite one bedroom apartment on this week's Real Estate Death Match! The Capitol Hill condo is winning but not many people have voted, yet!