Share All sharing options for: Buy a Castle in Chevy Chase; $16.8M Home to Hit Market 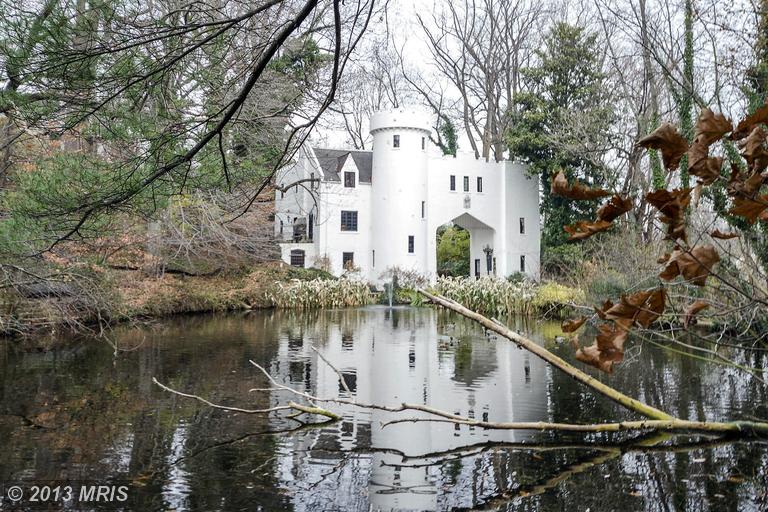 CHEVY CHASE — Want to own your own castle? This $1.5 million castle gatehouse comes complete with coats of arms painted on the walls.

GEORGETOWN — When the Williams-Addison House hits the market at $16.8 million, it will be the priciest listing in D.C. Check out some new photos of the renovated interior.

ATLAS DISTRICT — A brand new CrossFit Gym will open this spring in the old H Street Playhouse space...five blocks down the road from another CrossFit Gym.

BRIGHTWOOD — The brick foyer lined with black and white photos really stood out when we spent twenty minutes at the Georgia Avenue Wal-Mart.

COLUMBIA HEIGHTS VS WESLEY HEIGHTS — This week's Real Estate Death Match between these two bedroom condos is a near dead heat, so your vote may be the one that counts. Vote now!

MUSEUM WIRE — The Museum of Science Fiction has released a rendering of the Aliens, Creatures and Altered Life Gallery that will be a part of their preview location.

NOMA — Here's a new front runner for most bizarre amenity: First + M has a soundproof jamroom complete with a piano should you want to hone your music skills.

GEORGETOWN — Georgetown really wants to lure more young people to the area. Would a Pinstripes with a bowling alley and bocce courts do the trick?

UNION STATION — A SpongeBob SquarePants mailbox popped up last week outside of the National Postal Museum.