Here are the Most Anticipated Winter Openings

Share All sharing options for: Here are the Most Anticipated Winter Openings

Who says winter in D.C. has to be dead? Though it doesn't look like it will be as slammed as the past spring and fall proved to be, there are still plenty of interesting restaurants poised to debut in the colder months. Here's what to look for, listed in no particular order.

2) Menu
Address:405 8th St. NW
Major Players: Frederick de Pue
The Situation: Chef and owner Frederick de Pue closed his struggling Azur in the former Cafe Atlantico building. It will make way for Menu, which will house multiple concepts under one roof. They include a market, a bar and lounge and an American restaurant.
Projected Opening: Mid January 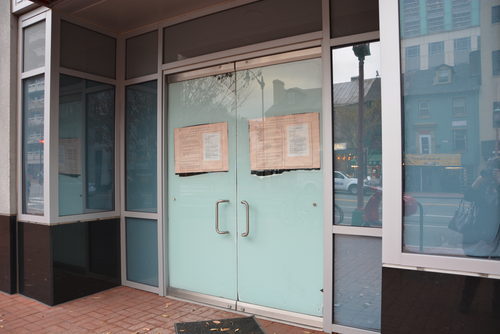 3) Flight Wine Bar
Address:777 6th St. NW
Major Players:Swati Bose, Kabir Amir, Bradley Curtis
The Situation: This casual, neighborhood wine bar will focus on wines by the glass from all over the world, as well as light fare such as flatbreads. The wine bar is being designed by Edit Lab at Streetsense.
Projected Opening: Early January. 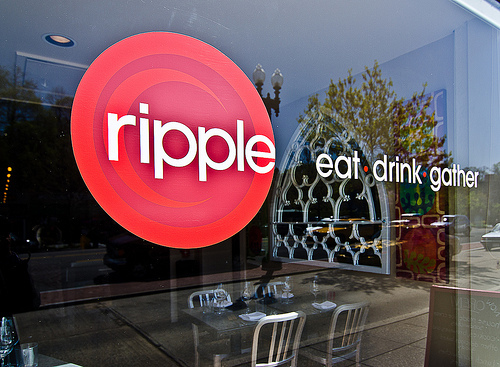 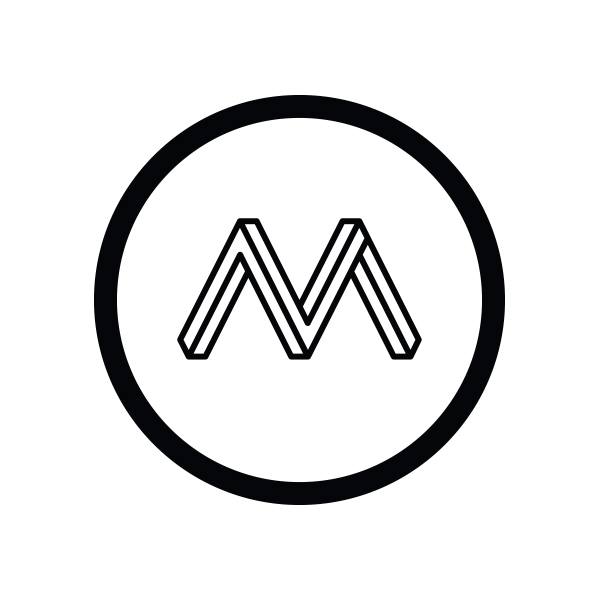 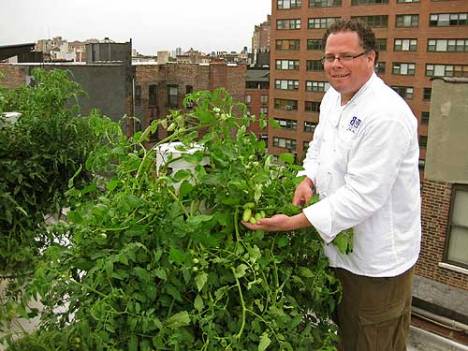 7) Nicoletta
Address: 301 Water St SE
Major Players: Michael White/Altamarea Group
The Situation: White has already made a splash in D.C. with his Osteria Morini restaurant. Next up from him: Nicoletta, which will sell pizza out of two kiosks in Navy Yard.
Projected Opening: March 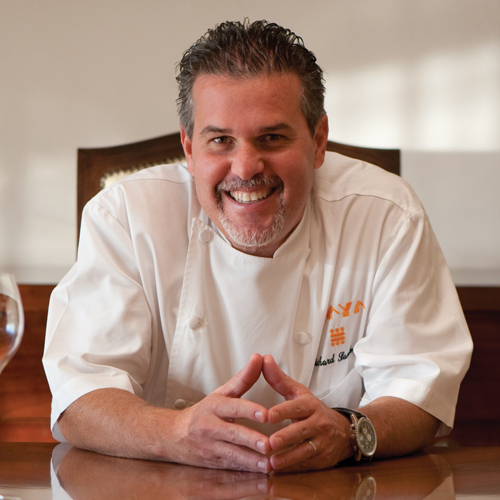 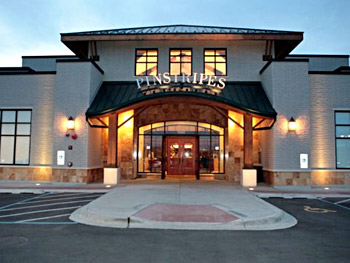