The Year in Curbed; Curbed Cup Semifinals Coming Up

Share All sharing options for: The Year in Curbed; Curbed Cup Semifinals Coming Up 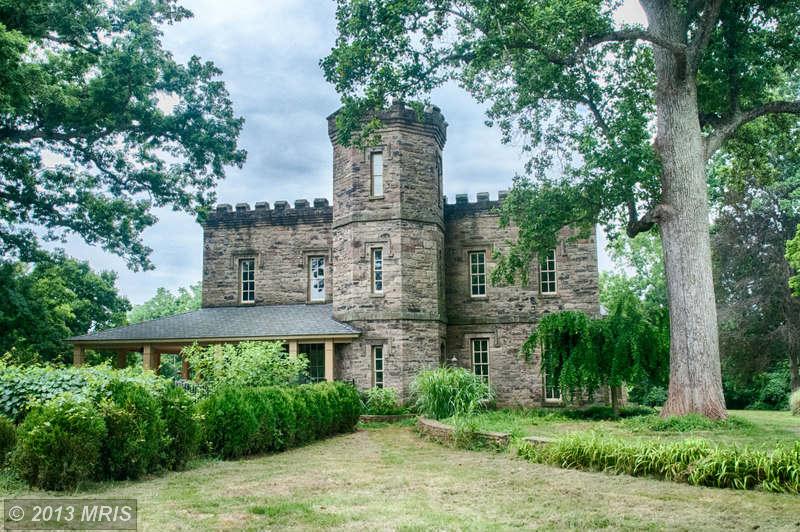 YEAR IN REVIEW — Here are the ten most popular posts on Curbed DC this year and here are the five that garnered the most comments.

CURBED CUP — Once the winner of the Anacostia/Logan Circle matchup is determined at 2:00 p.m., they will face Brookland in the semifinal round of the 2013 Curbed Cup. Navy Yard (who steamrolled the Atlas District) will face NoMa, who just barely squeaked by Dupont Circle.

SOUTHWEST — We interviewed Sam Eskenazi and he explained how his brainchild, the National Museum of the American People, could help revitalize Southwest D.C.

GEORGETOWN — The $16.8 million, 200-year-old Williams-Addison House is officially on the market, meaning there are now interior photos of the massive, renovated home.