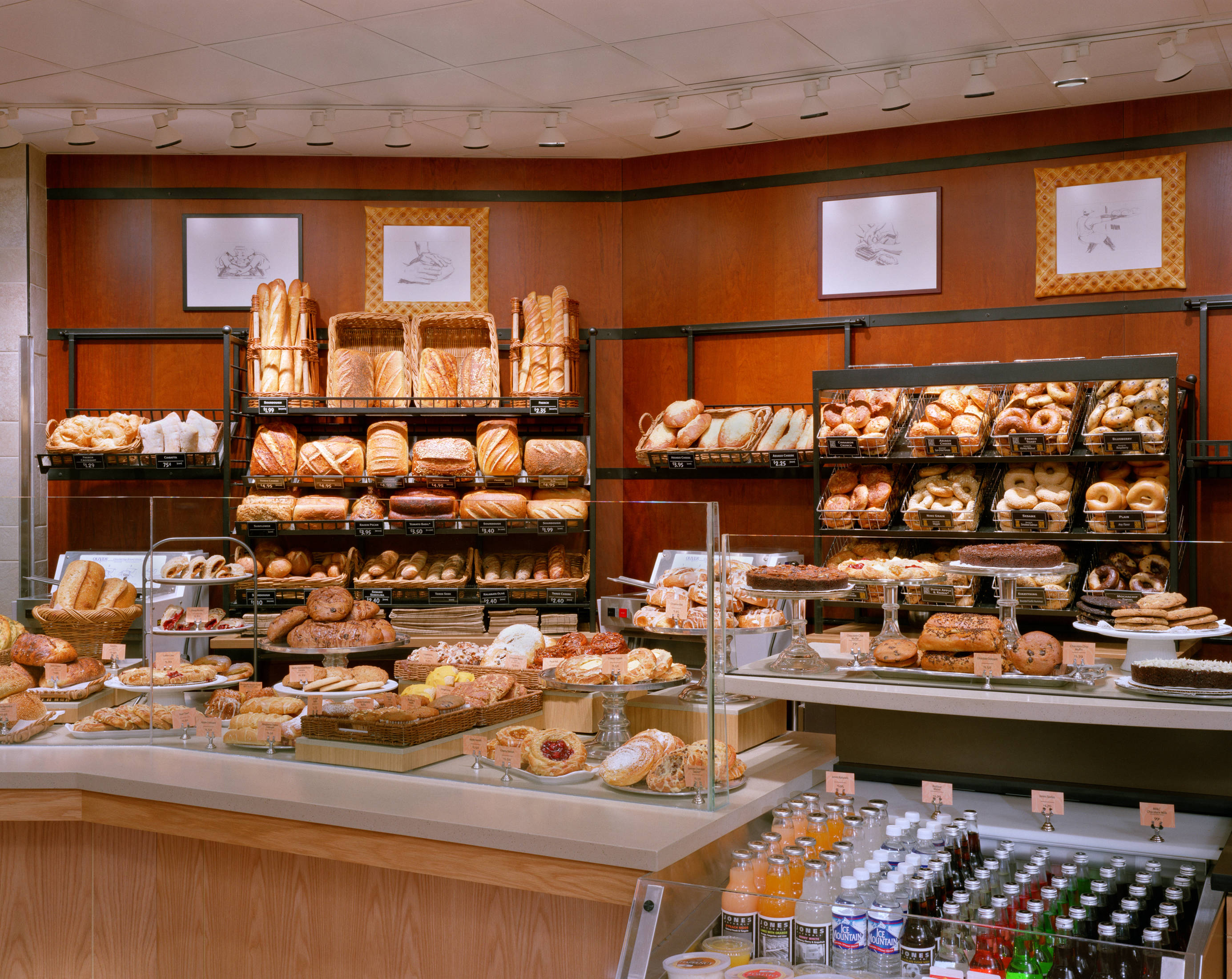 1) Bethesda: The space that used to house B.D.'s Mongolian Grill at 7201 Wisconsin Ave. will now become a Panera Bread, according to Bethesda Magazine. No opening date was available. [PLYWOOD]

2) Foggy Bottom: Add another new restaurant option to the Watergate. This one is named The Deli, opening in the Plaza Shops at the Watergate. The owners operate several other locations in Northern Virginia, according to broker Alex Walker of Miller Walker, who worked on the deal. [PLYWOOD]

3) Northeast: The Sala Thai opening up at 2300 Washington Place NE finally has a permit, WBJ reports. The restaurant will seat between 89-107 people. [PLYWOOD]

4) Bloomingdale: The name sounds like something Ron Swanson would frequent: PoPville brings word of Meat and Foods opening at 247 Florida Ave, NW. It's a tiny restaurant serving sausages. [PLYWOOD]

5) Alexandria: The owner of Bittersweet Cafe in Old Town is looking to open Waterfront Market, a combination restaurant and market on the Alexandria waterfront, according to WBJ. The plan still needs city council approval, though. [PRE-PLYWOOD]

6) Adams Morgan: The newly renovated Toledo Lounge will be rebranded as Libertine, The 42 reports. The bar has been closed for renovations since August. Signage is up with the new name, though the bar isn't open yet. [POST-PLYWOOD]

7) Alexandria: A restaurant called Osteria Marzano is opening at 6361 Walker Lane, according to this craigslist hiring ad. The restaurant from chef Carmine Marzano includes a 35 seat bar, a pizza bar, two private rooms and an outdoor patio. [PLYWOOD]