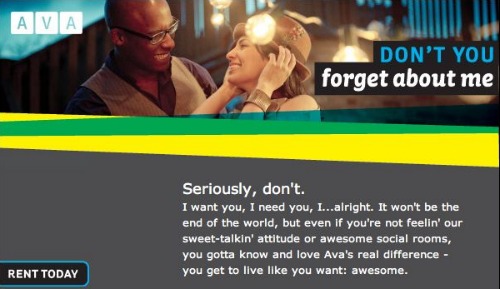 LOUDOUN COUNTY — Apparently, right wing noisemaker Glenn Beck is bothered by RGIII's new home thinking it must be garbage if he only paid $2.5 million. Um, no.

DUPONT CIRCLE — In honor of Capital Pride, this week's Real Estate Death Match pits two condos near the Pride Parade's focal point against each other.

CURBED MAPS — Swimming season has begun and we've mapped all the local public pools and provided information about their hours and amenities.

EISENHOWER MEMORIAL — The panel discussion regarding suggested quotations for the Eisenhower Memorial was rather calm although one historian took a hilarious jab at the design process.

PENN QUARTER — The Donald has been trying to get the necessary approval to convert the Old Post Office for some time now, and he finally has the go ahead.

U STREET — This civil rights mural has been on the corner of 14th & T for six months now and we wonder how coincidental it is that it's located less than a block away from the decadent Louis at 14th development.