Mark the Calendar for These Big Summer Openings (Updated)

Share All sharing options for: Mark the Calendar for These Big Summer Openings (Updated)

Summer isn't always the first choice for restaurant openings, particularly in Washington (and particularly the doldrums of August). But whether it be circumstance, construction delays or other explanations, D.C. still has a number of restaurants set to open during the warmer months this year. Here are 10 worth remembering, as well as some others to keep on the radar (remembering delays could still occur). 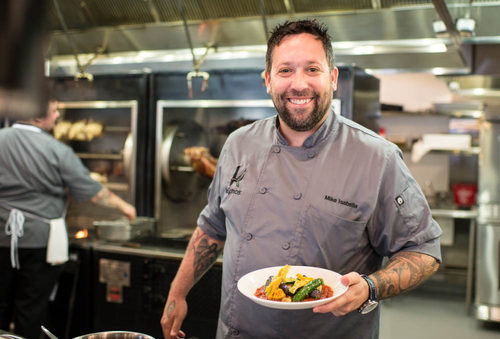 1) U Street: G
Address: 2201 14th St NW
Major Players: Mike Isabella, George and Nick Pagonis
The Situation: The sandwich shop next door to Mike Isabella's Kapnos Restaurant is scheduled to open soon. D.C. diners got an early taste of what's to come at a pop-up event at Graffiato earlier this year. Sandwich offerings will include several Italian favorites, such as chicken parm.
Projected Opening: In the next couple of weeks 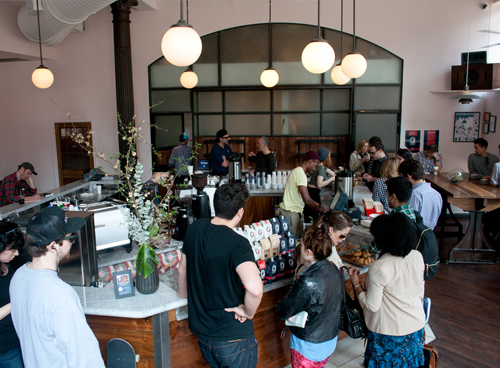 2) Shaw: La Colombe
Address: 924 N St. NW Rear
Major Players: Todd Carmichael, Greg Smith
The Situation: La Colombe is a Philadelphia staple but D.C. residents have become familiar with the coffee option due to its presence in several area restaurants, including the recently opened La Diplomate. Its first brick and mortar location will open in Shaw, and the area could see more after that.
Projected Opening: End of summer

3) Shaw: Mandalay
Address: 1501 9th Street, NW
Major Players: Aung Myint and partners
The Situation: Mandalay has been a staple in Silver Spring for years, dishing out spicy Burmese fare in a comfortable setting. The restaurant will expand in D.C. for the first time with its next location.
Projected Opening: July 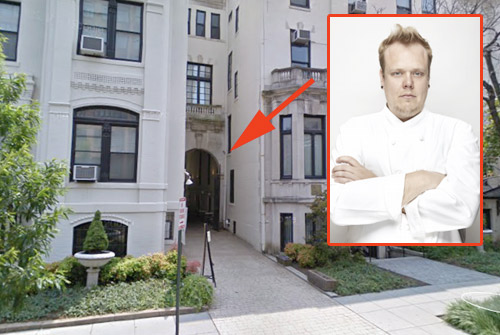 4) Dupont Circle: Iron Gate
Address: 1734 N St. NW
Major Players: Michael Babin, Tony Chittum, Neighborhood Restaurant Group
The Situation: NRG has been working tirelessly to get their new version of an old D.C. classic open soon, but the historic building has been a challenge. The restaurant, though, will serve Chittum's cuisine in a romantic setting.
Projected Opening: August 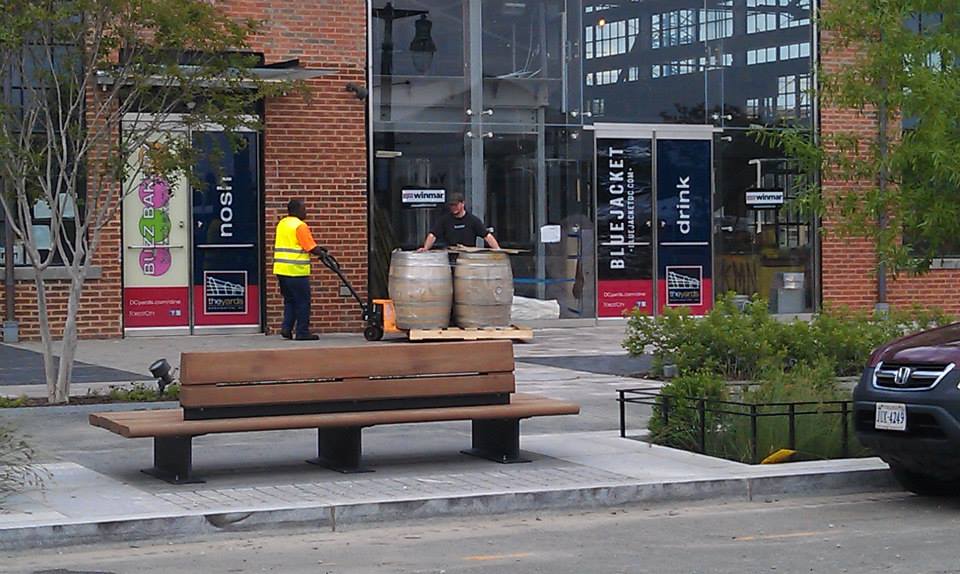 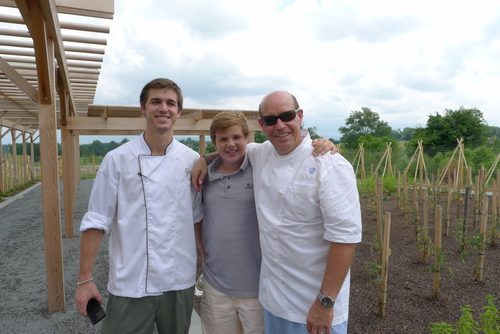 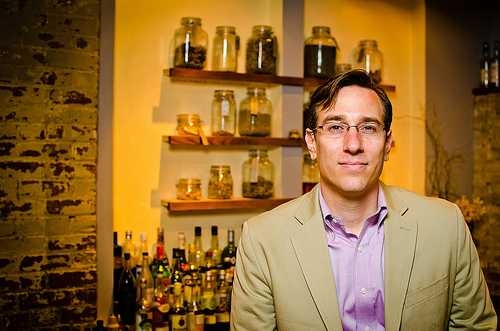 7) Shaw: Eat the Rich
Address: 1839 Seventh St. NW
Major Players: Derek Brown, Travis Croxton
The Situation: Derek Brown has been on a tear lately, with the opening of Mockingbird Hill. Next up is Eat the Rich, a collaboration with Rappahannock Oyster Company. Oysters and cocktails by the pitcher are expected.
Projected Opening: Late summer. 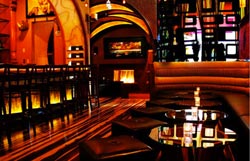 8) Northeast: Carolina Kitchen
Address: 2300 Washington Pl NE
Major Players: Lance London
The Situation: Lance London has been serving up his soul food to Maryland fans for years. His restaurant in the Rhode Island Row development will be his first foray into D.C. proper. It's expected to have a huge oyster bar, and some new dishes like shrimp and grits.
Projected Opening: Late summer.

9) Logan Circle: Doi Moi
Address: 1800 14th St. NW
Major Players: Mark Kuller, Haidar Karoum, Justin Guthrie, Adam Bernbach
The Situation: Doi Moi will be the team from Estadio and Proof's foray into Thai and Vietnamese street food. The restaurant will have multiple levels, a big patio and a sleek design from GrizForm, who worked on the group's other restaurants.
Projected Opening: August 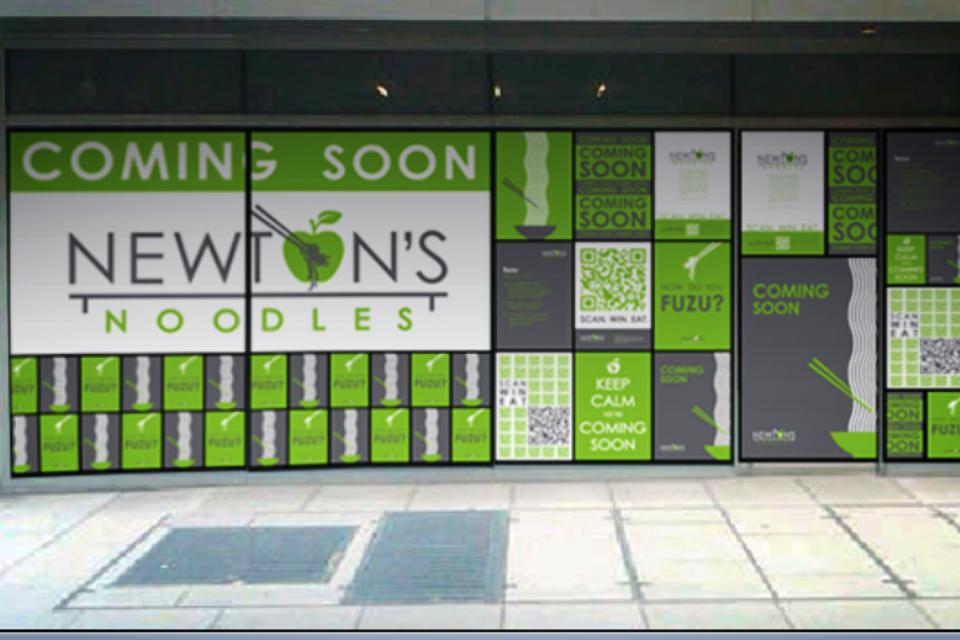 10) K Street: Newton's Noodles
Address: 1129 20th St. NW
Major Players: Dennis Friedman
The Situation: Newton's Table's chef owner has working for some time on this fast casual concepts, which takes some of the specialties from his Bethesda restaurant and adapts them into a fast casual format.
Projected Opening: "Very soon," says the chef.

Update: Despite Mosaic's summer 2013 listing, it's looking more like fall for Gypsy Soul from R.J. Cooper.