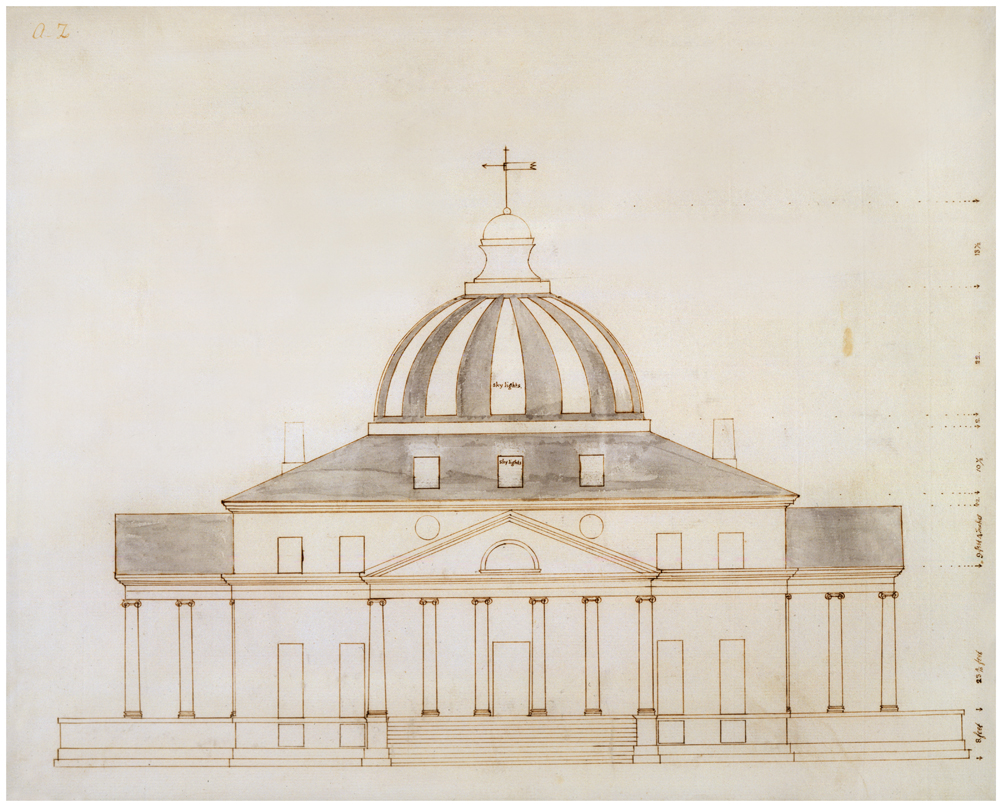 [This early rendering for the President's House is believed to be the work of Thomas Jefferson. Photo via Maryland Historical Society.]

NATIONAL MALL — We had so much fun looking at these unbuilt monuments a month ago, we checked to see if there were more. In fact, the National Building Museum had an exhibition last year that showed us early renderings for The Library of Congress, The White House extensions and a weird hotel on the mall inspired by dolphins.

BROKERBABBLE — Finding a good deal on a home in D.C. can be hard. We put a terribly unscientific method to the test — typing the word "deal" into a Zillow search — and came up with these five places.

BALTIMORE — The Metropolitan Police Department decided to pull permits for Netflix show House of Cards stating that they did not wish to be inaccurately portrayed as the lead agency in presidential motorcades. Right, because using police escorts from Baltimore is much more believable.

U STREET — An upcoming U Street apartment building is asking for a special exception to have only nine parking spaces available to their tenants. That's either the most ridiculous compromise ever, or, given the number of people going car-free on U Street, rather ingenious.

VARIOUS — We found some great paint jobs on row houses this week. The side of one in Logan Circle looks like a slice of watermelon, a house off U Street shows their Irish Pride and this LeDroit Park spot looks a lot like a toy house with its colorful accents.