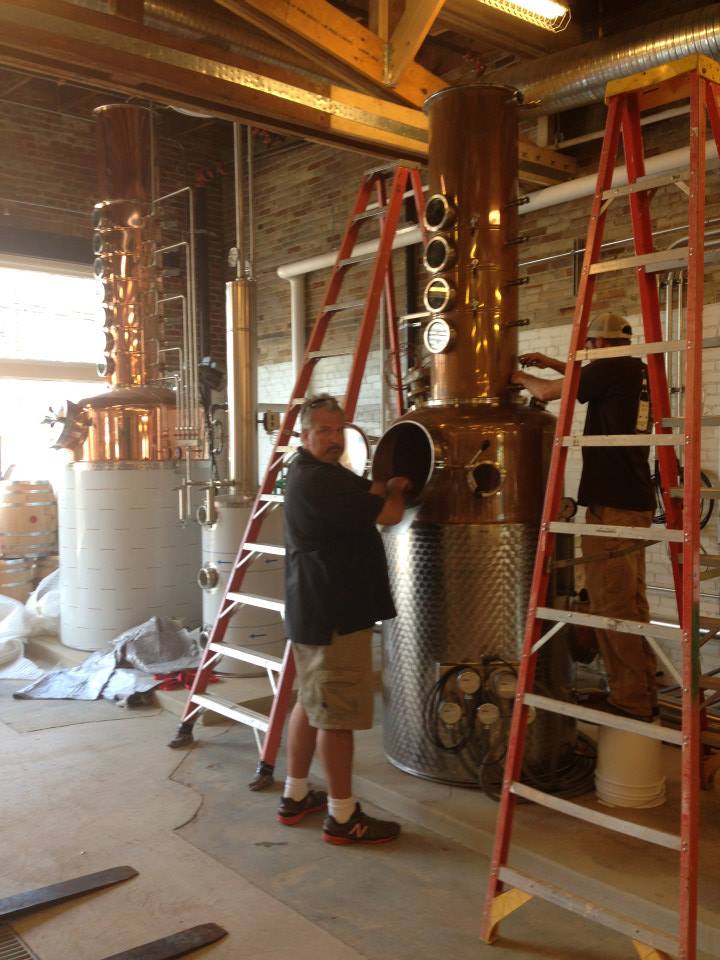 1) Leesburg: Local distillery Catoctin Creek is ready to move into its larger, Main Street facility this month, according to its monthly newsletter. The distillery spent the weekend disassembling its current base of operation at Richardson Lane and is moving over to the new location. A grand opening event is scheduled for the weekend of August 23. [POST-PLYWOOD]

2) Bethesda: Two chains, Chop't and Paul Bakery, are going into a new mixed development from StonebridgeCarras and PN Hoffman, across the street from the Barnes & Noble at the intersection of Bethesda and Woodmont Avenues. These are pretty far out, according to Bethesda Magazine — late 2014 for Paul and 2015 for Chop't are the best estimates. [PRE-PLYWOOD]

3) 14th Street: Beloved music venue The Black Cat is looking to add a third floor, according to PoPville. It will include a bar. [POST-PLWOOD]

4) Rockville: Del Frisco's Grille said it had its eye on the suburbs and now here's a lease. WBJ reports the addition of the eatery to the Pike & Rose development. Meanwhile, Robert Dyer reports that development will also include M Street Kitchen, Stella Barra Pizzeria and a Protein Bar. [PRE-PLYWOOD]