A Landmark Theater Comes to U Street; Ten Great Views

Share All sharing options for: A Landmark Theater Comes to U Street; Ten Great Views 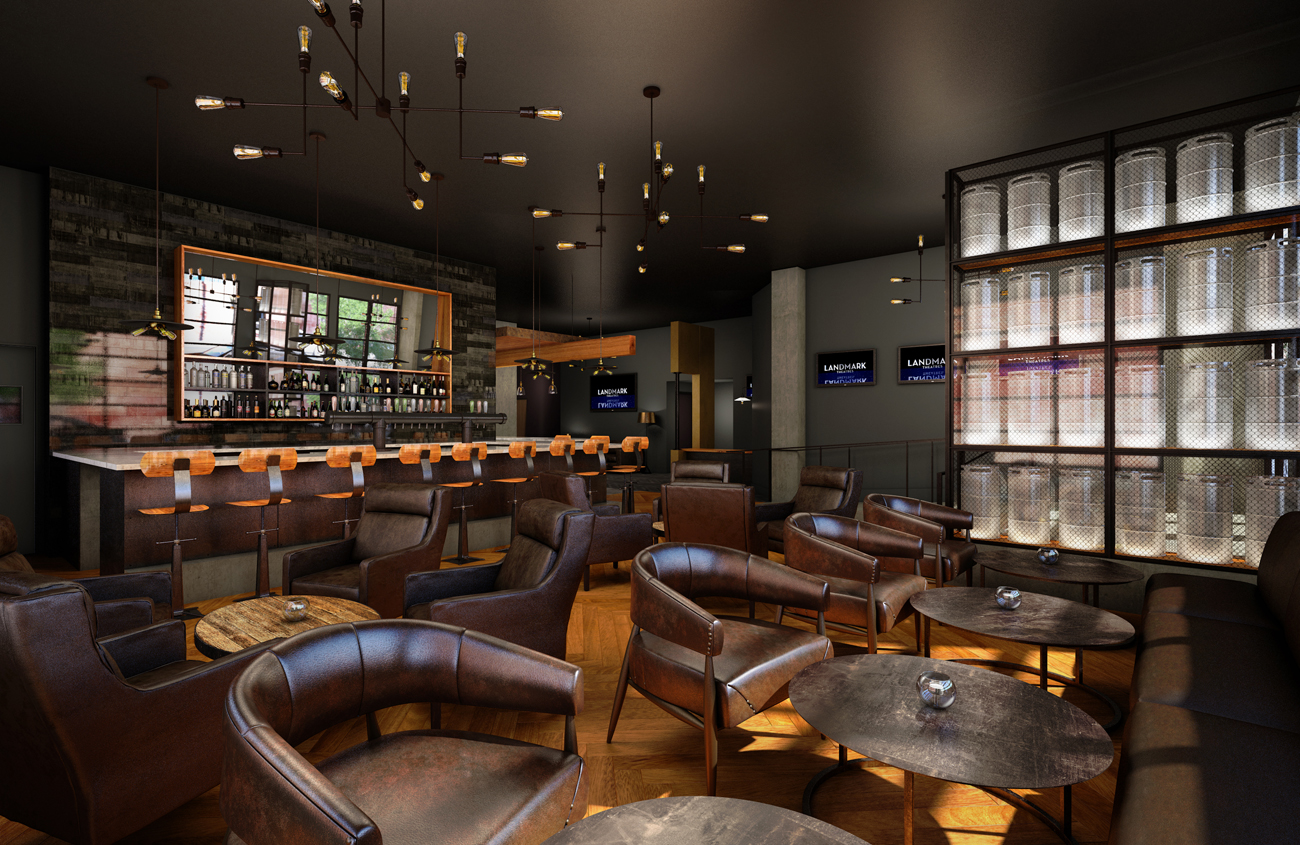 CURBED MAPS — Gaze down from one of the city's ten great vantage points and enjoy the view.

U STREET — Movies for everyone! The Atlantic Plumbing Project under construction by the 9:30 Club has announced that they'll open a six screen cinema from Landmark Theatres.

CURBED MAPS — Our sister site, Racked DC is celebrating Fitness Week, so to get into the athletic spirit, here's a map of D.C.'s yoga studios.

ROSSLYN — Speaking of great views, here are some old photos taken from the Washington Monument in the 1960s.

HEALTHY 'HOODS — Speaking of fitness, here are ten D.C. neighborhoods that have a plethora of gyms, yoga studios, CrossFit studios and other fitness options.

SHAW — A Starbucks will open at City Market at O this spring.

GEORGETOWN — Half of 2013's most expensive sales in the D.C. area came from this neighborhood. Check out photos of all top ten houses and look at some other trends of these top sales.

TRANSIT WIRE — The Japanese government is willing to loan $4 billion to help build Super Maglev train that would get people from D.C. to Baltimore in 15 minutes.

CURBED COMPARISONS — What can $1650 per month rent you around D.C.? Take a look.