Bill Cosby will turn 77 in July. "I'm facing the fact I can go at anytime," he said to a large crowd of media, Ben's Chili Bowl fans and bystanders outside the restaurant's new location in Rosslyn. Cosby says he's due for a military burial nearby, and he figures his ghost isn't going to want to trek all the way to Ben's U Street location for a chili dog fix. "I will bring with me many famous and non-famous military ghosts," he promised the crowd. 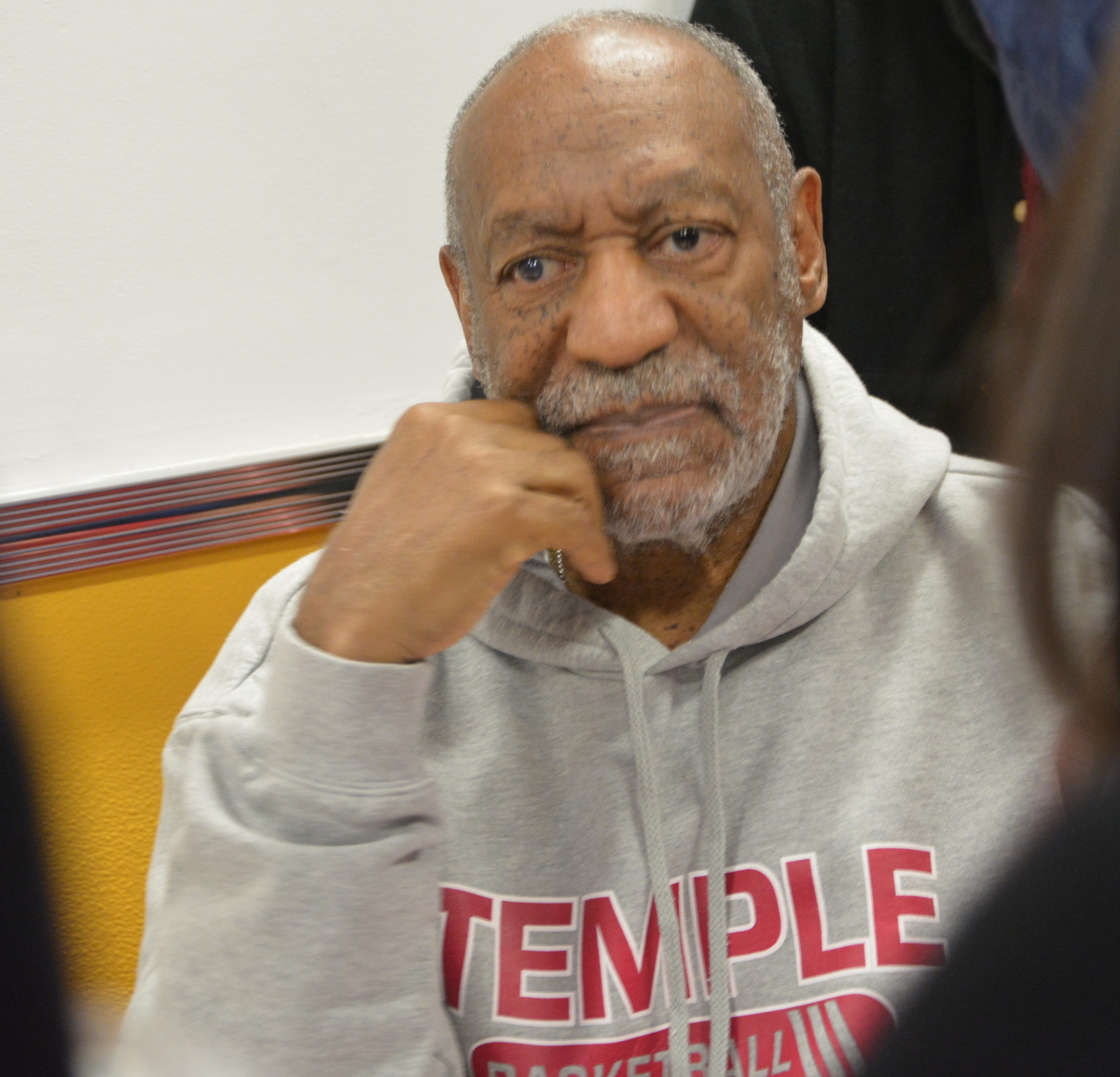 Cosby was on hand to celebrate the location's grand opening at 1725 Wilson Blvd.. It's the second stand-alone location for the chain, though they have a presence at Nationals ballpark and will soon open at Reagan National airport. The comedian has a long history with the original U Street institution — he and president Barack Obama are the only two individuals who eat for free at Ben's. Cosby, along with Arlington county officials and members of the Ali family (who own the restaurant) cut the ribbon of the location. The ambassador of Trinidad, where Ben's founder Ben Ali was born, was also on hand.

Cosby made jokes about not needing to worry about the health affects of Ben once he's gone ("In that cemetery, there is no cholesterol"), posed for photo ops, teased the other speakers and reminisced about the original Ben's. "A lot of people come in to sober up," he said with authority.
· All Previous Ben's Chili Bowl Coverage [-EDC-]