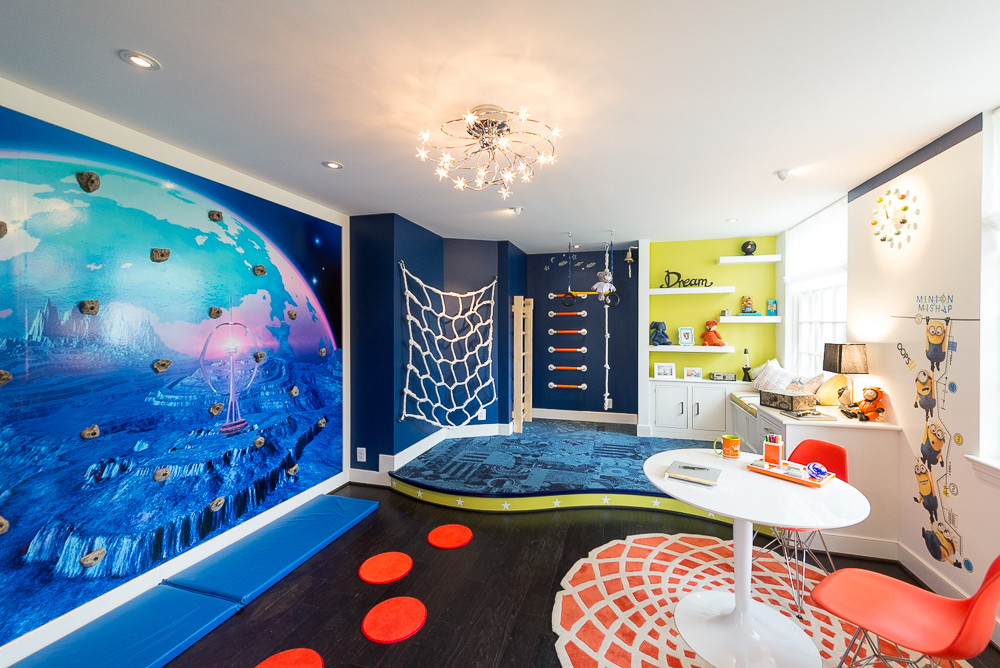 ROAD RAGE — The drivers' hell known as Dave Thomas Circle may be getting some TLC from DDOT. Here are a few other abysmal intersections that need serious help.

CURBED MAPS — We've named and mapped out eight of the most aesthetically pleasing foreign embassy headquarters.

FOREST HILLS — Take a look at what 27 design teams did with this year's D.C. Design House.

U STREET — Here's what we saw during a twenty minute span at District Flea.

SHAW — Co-founder Dan Miller of Fundrise talks about the popularity of their almost-funded Shaw offering.

GEORGETOWN — The Williams-Addison House just sold below ask, but it's still the most expensive home sale in D.C. in four years.

LOGAN CIRCLE — Although they are no longer aiming to be a carless complex, the proposed Church Street project still got the thumbs down from the Board of Zoning Adjustment.

ATLAS DISTRICT — The new owner of St. John Church of God talks both short and long term plans for the H Street building.