That will soon change. The airport has announced several new dining concepts coming soon, ranging from a restaurant from Carla Hall to a Robert Wiedmaier concept to a variety of other operations, from Ben's Chili Bowl to &pizza.

But until those have come to fruition, Eater has chosen ten places to eat and drink in and around National that are local to DC, so that delayed travelers can find the fastest, finest food and beverages to suit the amount of time they have to kill.

1) Five Guys: Sure, Five Guys has been expanding across the country at a rapid pace, but the burger restaurant got its start right here in Northern Virginia. Their customizable burgers and fries cooked in peanut oil have rabid followers in the DC area and beyond and for very good reason — they are delicious (Gates 35-45). Update: Five Guys is temporarily closed for remodeling but is scheduled to reopen soon. 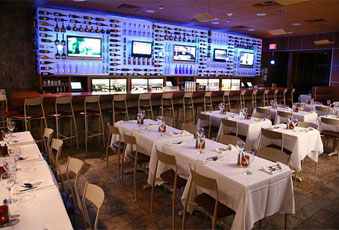 3) Mayorga Coffee: This coffee roaster with a Latin American roast profile has a handful of retail locations throughout the DC area, as well as a roasting facility out in Rockville. Mayorga offers 100 percent Arabica coffee and has been keeping people caffeinated since 1997 (multiple locations). 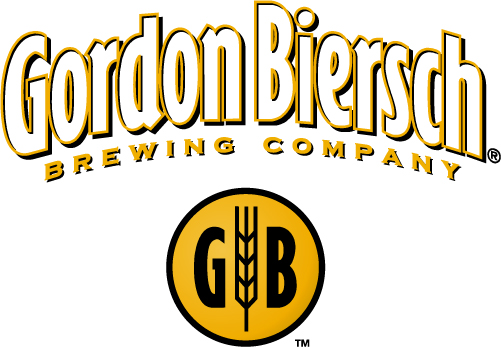 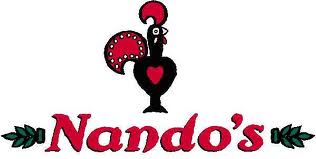 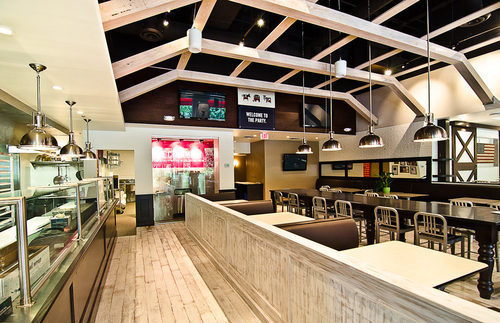 4) Good Stuff Eatery: Tourists may be familiar with chef Spike Mendelsohn from Top Chef and the Food Network. His expanding Good Stuff Eatery chain now includes Crystal City, where customers can get burgers and fries alongside the restaurant's popular milkshakes, which come in such flavors as toasted marshmallow. Stay tuned: the chef plans to bring an outpost of his We, the Pizza chain to the area as well. (2110 Crystal Drive; about 5-10 minutes from airport). 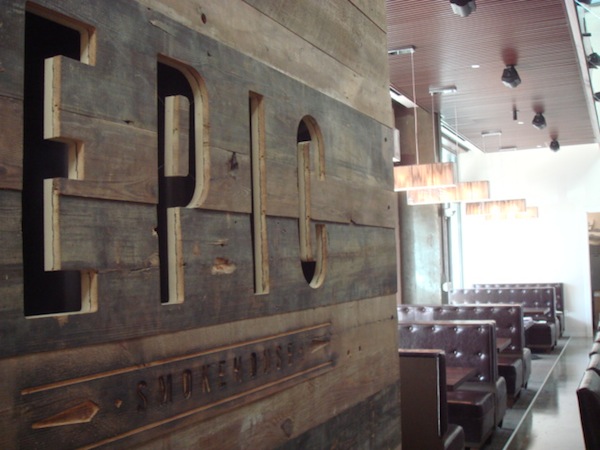 5) Epic Smokehouse: Epic Smokehouse is a cross between a steakhouse and a BBQ joint. Chef Wayne Halleran and general manager Joon Yang, who know each other from years working at The Palm together, are trying to cook the food that they like to eat when entertaining each other as friends. (1330 S. Fern St., about 10 minutes from the airport).