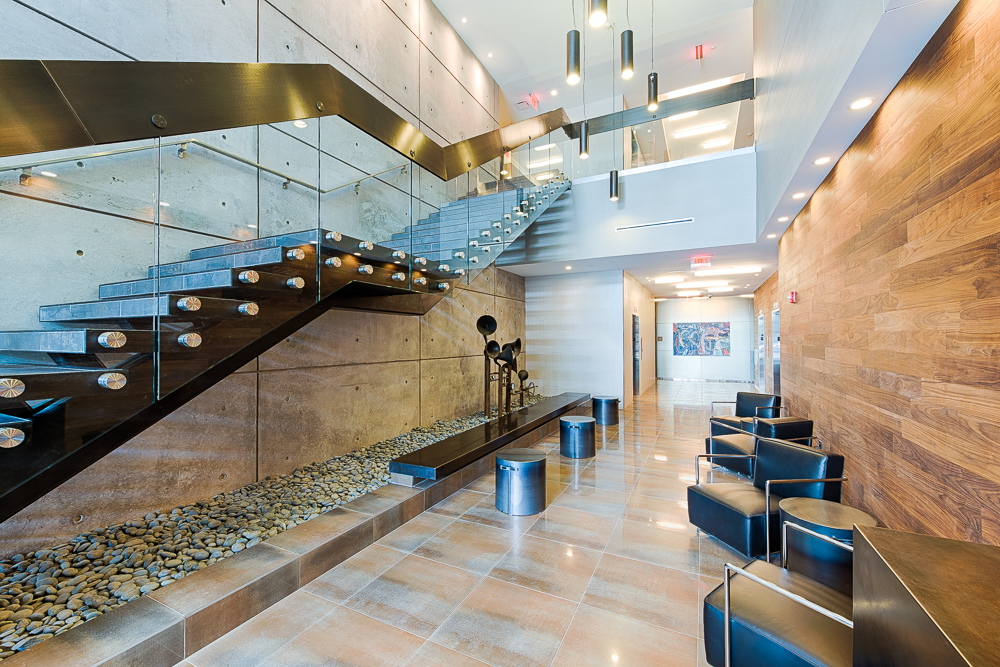 THROWING SHADE — Two writers from VICE have determined that D.C. is the worst place, ever. Curbed looks at their clearly original and thoughtful trolling reasoning.

U STREET — Here's your first look inside Louis at 14th.

MILLENNIAL WIRE — Why are millennials leaving the neighborhoods they populated en masse? Have a look.

MUSEUM WIRE — A camera in the National Building Museum lets viewers see the construction of The BIG Maze.

BUZZARD POINT — In advance of the June 26th City Council hearing, here are some new renderings of the proposed D.C. United Stadium.

U STREET — New renderings have emerged of the Atlantic Plumbing Project.

LOGAN CIRCLE VS. DUPONT CIRCLE — Do you prefer the loft at Northern Exchange or the nature-inspired condo at The Palladium? Vote in this week's Real Estate Death Match.