Brace Yourself for These Hot Summer Openings

Share All sharing options for: Brace Yourself for These Hot Summer Openings

Summer is notoriously the slowest month for activity in Washington, particularly when the August doldrums come around. But regardless, this summer should see a mix of new celebrity chef projects, local restaurants, bars and fast casual concepts headed to D.C. Here, ranked in no particular order, is what to expect — and when to expect an opening. 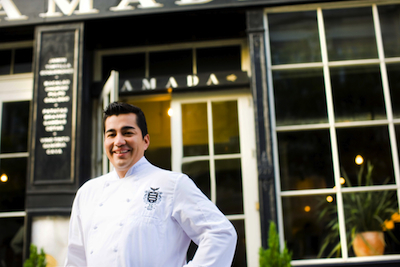 1) Rural Society
Address: 1177 15th St. NW
From: Jose Garces and team
The Situation: Garces' Argentinian steakhouse is bound for the Loews Madison Hotel, in the space that used to house The Federalist. Garces' first project in Washington will prepare wood-fired meats and fish, and the drinks list will include both whiskeys and Italian apertifs.
Projected Opening: July
· All Previous Rural Society Coverage 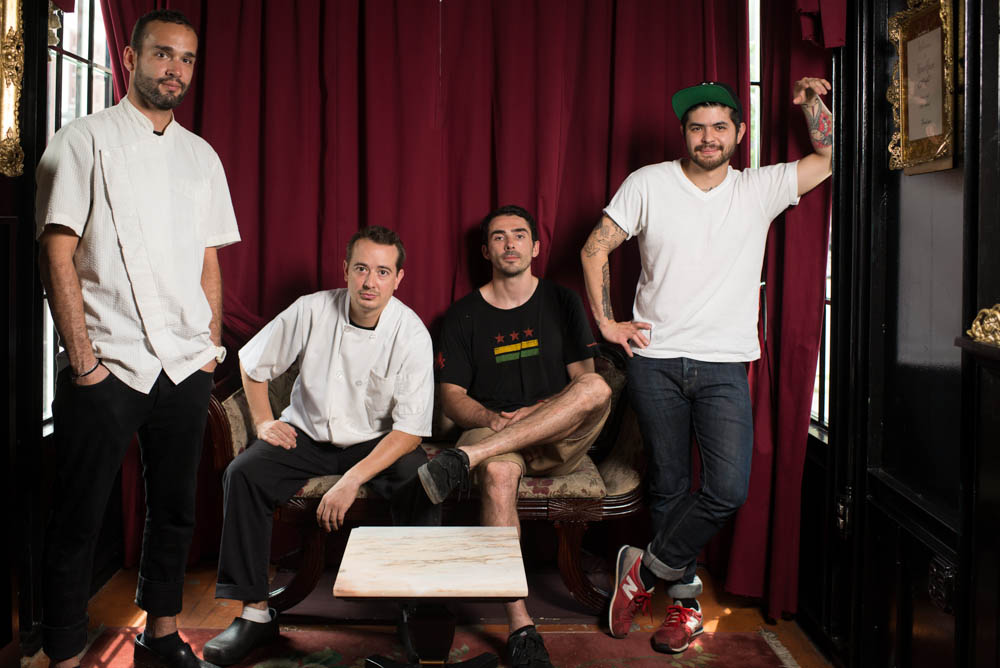 2) Maketto
Address: 1351 H St. NE
From: Erik Bruner-Yang, James Wozniuk, Ansuron Plyraharn, Chris Vigilante, Angel Franco
The Situation: It might be wishful thinking, as this restaurant has appeared on several anticipated openings list before this, but players are saying summer could happen for this project. Bruner-Yang and company are opening a combination restaurant and Asian market within the H Street NE building. Vigilante Coffee will also make its home there.
Projected Opening: Late summer/early fall
· All Previous Maketto Coverage 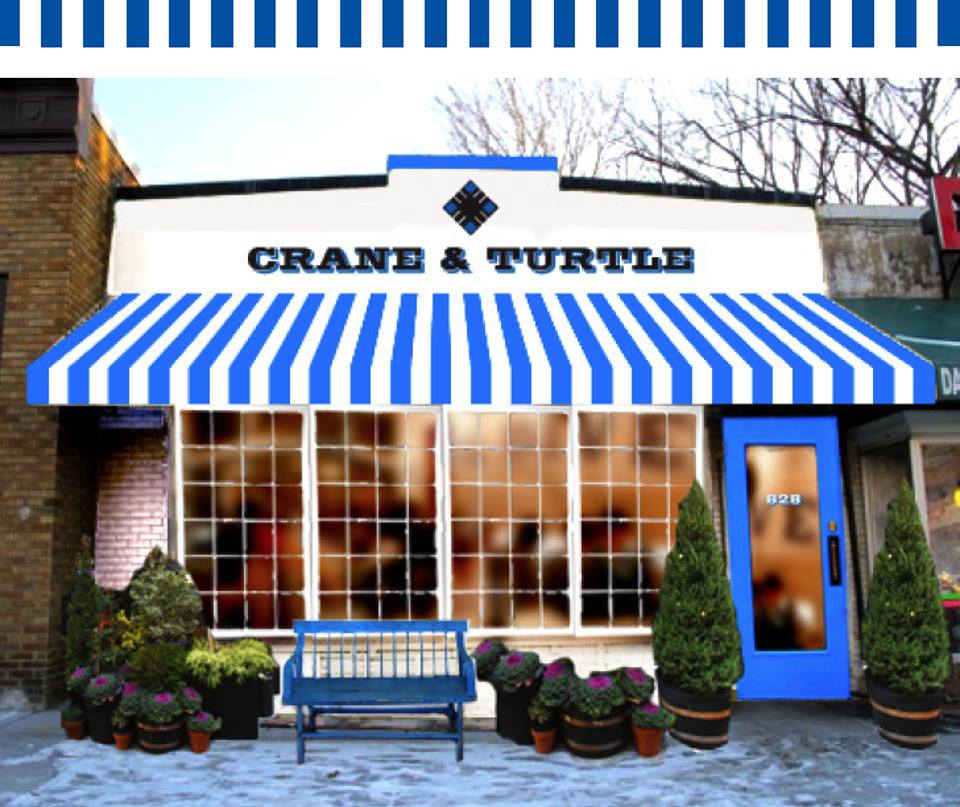 3) Crane & Turtle
Address: 828 Upshur St. NW
From: Paul Ruppert, Nick Pimentel, Makoto Hammamura
The Situation: The restaurant from the Room 11 team will combine the influences of Japanese and French cooking. It's a small space, and the menu will emphasize seafood. The name comes from a Japanese fable that has personal significance for the chef.
Projected Opening: June
· All Previous Crane & Turtle Coverage [-EDC-} 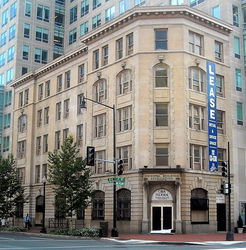 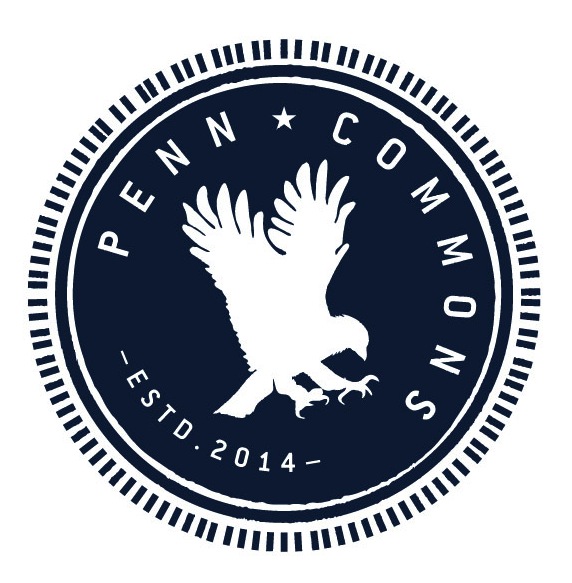 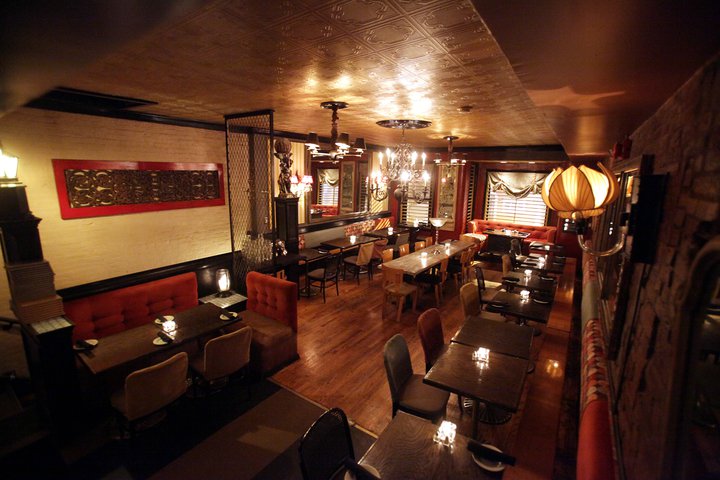 6) El Camino
Address: 108 Rhode Island Ave. NW
From: Tony Lucca and Phil Rodriguez
The Situation: The 1905 team is progressing with its plans to open
a traditional Mexican restaurant in the neighborhood. The food will be paired with a variety of Latin cocktails.
Projected Opening: Late summer/early fall
· All Previous El Camino Coverage [-EDC-] 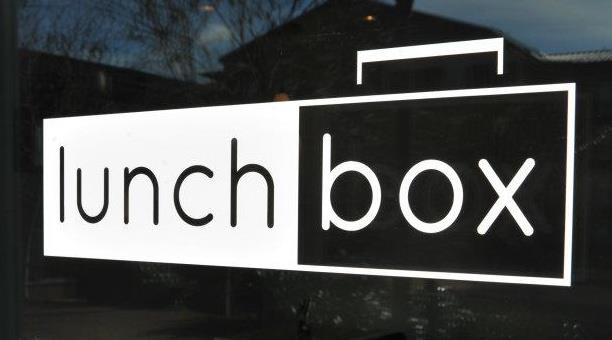 7) Lunchbox
Address: 5335 Wisconsin Avenue, NW
From: Bryan Voltaggio and team
The Situation: Voltaggio and co. are involved with several projects right now, among them the plan to bring Lunchbox, which closed in Frederick last year, to the Chevy Chase Pavilion. Sandwiches are the specialty of this shop, located in the same development as Aggio and Range.
Projected Opening: July
· All Previous Lunchbox Coverage [-EDC-] 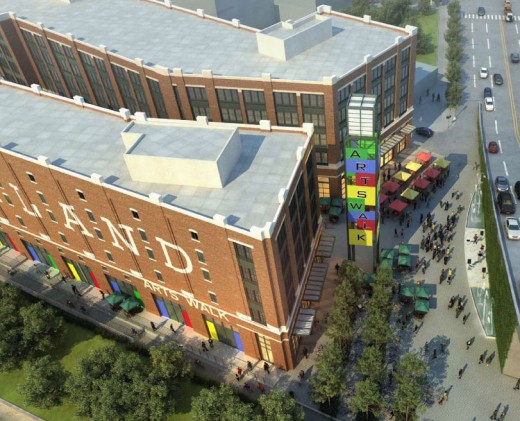 8) Brookland Pint
Address: 625 Monroe St NE
From: John Andrade and the Meridian Pint/Smoke & Barrel team
The Situation: Brookland residents are super excited for this bar, as they know the beer selection should be stellar. The project within Monroe Street Market will have burgers, salads, vegetarian fare and expanded wine and cocktail offerings.
Projected Opening: Late July
· · All Brookland Pint Coverage [-EDC-] 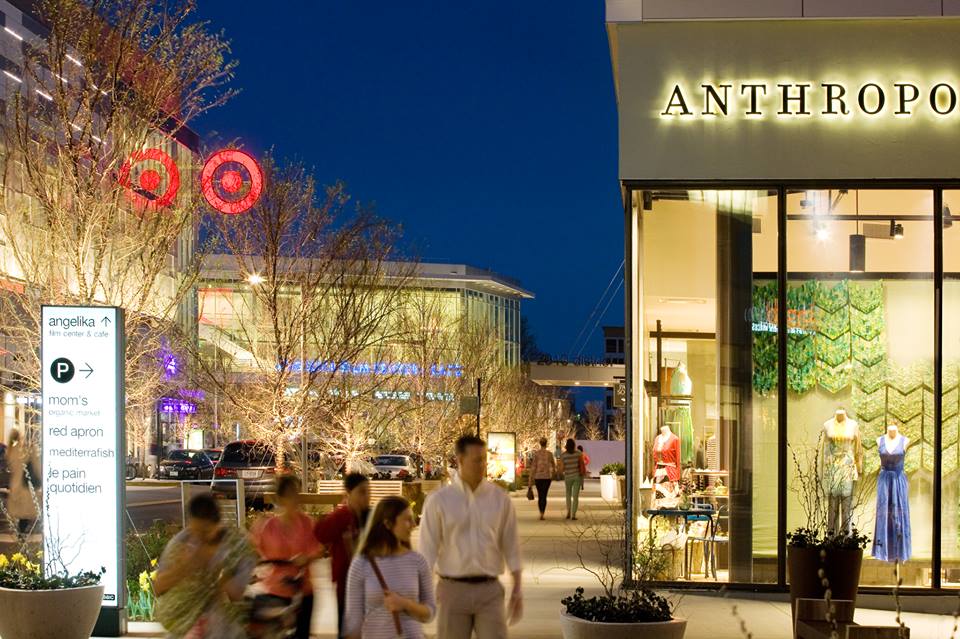 9) Gypsy Soul
Address: 2905 District Ave. Fairfax, Va.
From: R.J. Cooper and team
The Situation: Gypsy Soul is Cooper's restaurant within the Mosaic District project. The menu is expected to include unique snacks, sharable plates and offal. A big roof deck is planned as well, along with interesting cocktails.
Projected Opening: July
· All Previous Gypsy Soul Coverage 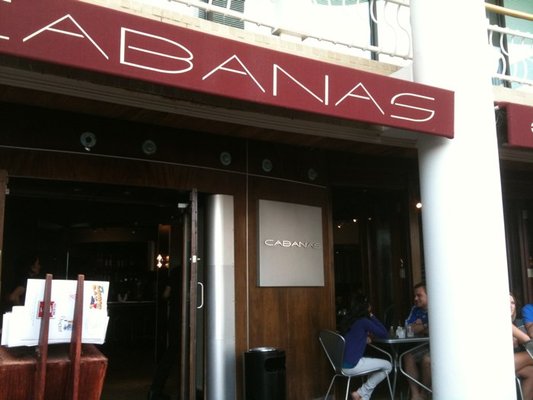 Amazon’s Developer Lures a Top D.C. Chef to Build a Surreal Restaurant in a Park Near HQ2

Minibar Is Back — and More Exclusive Than Ever