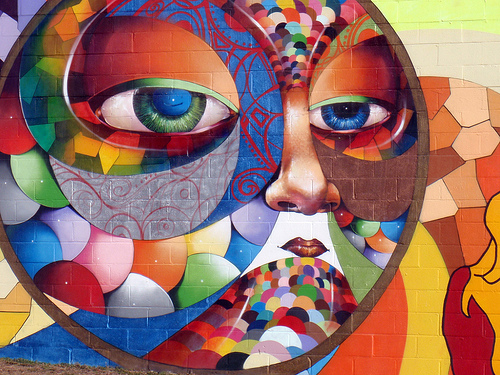 [Photo by Daniel Lobo via Flickr user art around]

COLUMBIA HEIGHTS — Here are the murals of Columbia Heights, mapped.

DOWNTOWN — D.C. can say goodbye to the FBI, who are definitely relocating to Virginia or Maryland.

METRO MADNESS — Now, a new and improved expletive-laden website has launched for determining how, er, screwed, Metro is.

BUZZARD POINT — Yet another City council member has publicly criticized the D.C. United stadium deal. Here are all the council member complaints, rounded up.

ADAMS MORGAN — Here's your first look at how construction is progressing at The Adamo.

MT VERNON TRIANGLE — More details have emerged about the apartments of m.flats.

SHAW — The Oslo will bring nine enormous apartments to the neighborhood later this year.