The list chronicles the best restaurants across the country

Share All sharing options for: Rose’s Luxury Makes the National Eater 38 for The Third Year in a Row

Eater critic Bill Addison has published this year’s edition of the National Eater 38. It represents the standout restaurants across the country. This is the third year running for the list, as well as the third year that D.C.’s own Rose’s Luxury has been featured.

“This list takes its cues from the local 38 lists; ‘best’ is catchy shorthand, but more specifically I’m thinking about restaurants that are essential to their communities and that also, when considered together, define dining in America right now,” Addison said. “And like the local lists, the national counterpart is meant to evolve slowly; it wouldn’t hold water as a list of essentials if I chose an entire new roll call of restaurants every year.”

“Rose’s Luxury remains a national leader for culinary innovations and exceptional hospitality for mid-level, neighborhood restaurants. The meal I had there while researching this year’s list was as fun and remarkable and quirky as ever. Signatures like the pork sausage with lychees and peanuts, and the chitarra “cacio e pepe,” showed strong, but so did smart, new-to-me dishes like crisp pig’s ear salad with mango and cabbage, and confit goat with red peas, rice, and garlic breadcrumbs.” 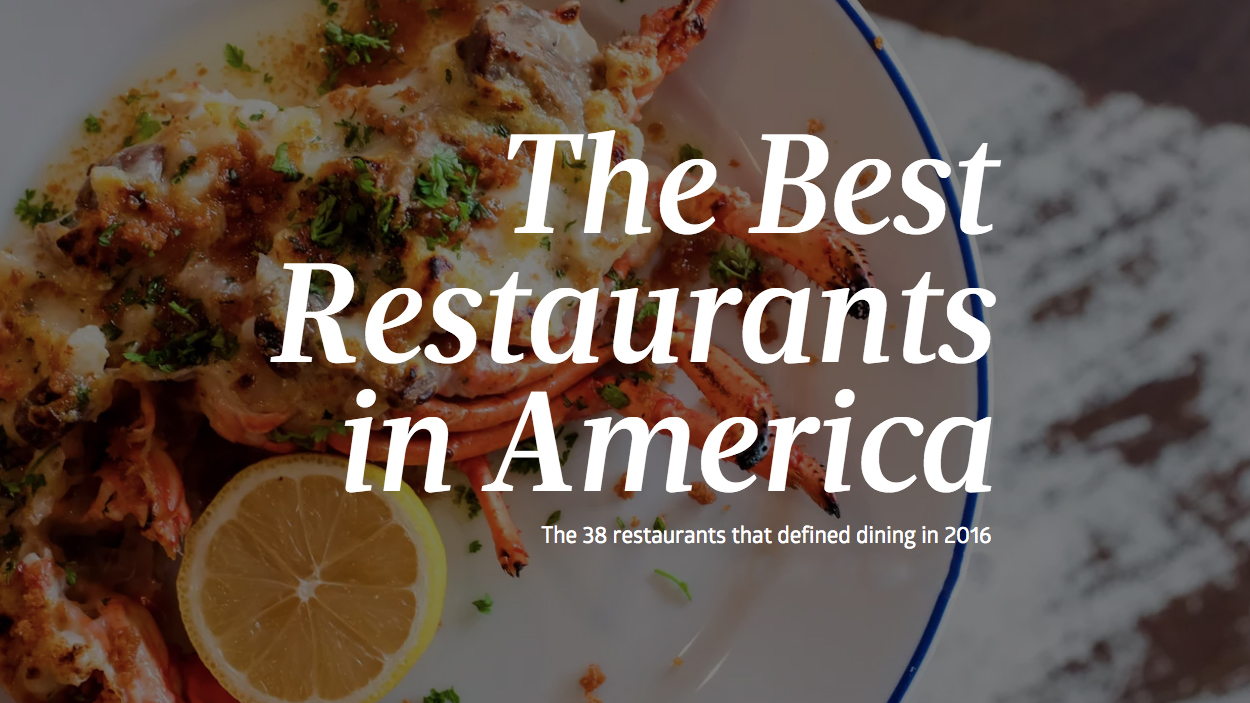 The Best Restaurants in America

38 restaurants around the country that defined dining in 2016

Addison said the closest local competitor to Rose’s for placement this year was D.C.’s Rasika. “Its collage of flavors from the cuisines of India always impress me,” he said. And while Filipino newcomer Bad Saint was not eligible yet for the list (it needs to be open for at least 18 months to be featured), Addison said, “Like a lot of other food obsessives, I've got my eye on it as well.”

Restaurants spanning the country appeared on this year’s ranking, ranging from New York’s Momofuku Noodle Bar to Austin’s Franklin’s Barbecue. Newcomers included Petit Trois in Los Angeles, San Francisco’s Zuni Cafe, and Milktooth in Indianapolis, among others. Close to D.C., Woodberry Kitchen is also a third-year veteran of the list (its chef, Spike Gjerde, will open restaurants in Adams Morgan’s The Line Hotel next year). 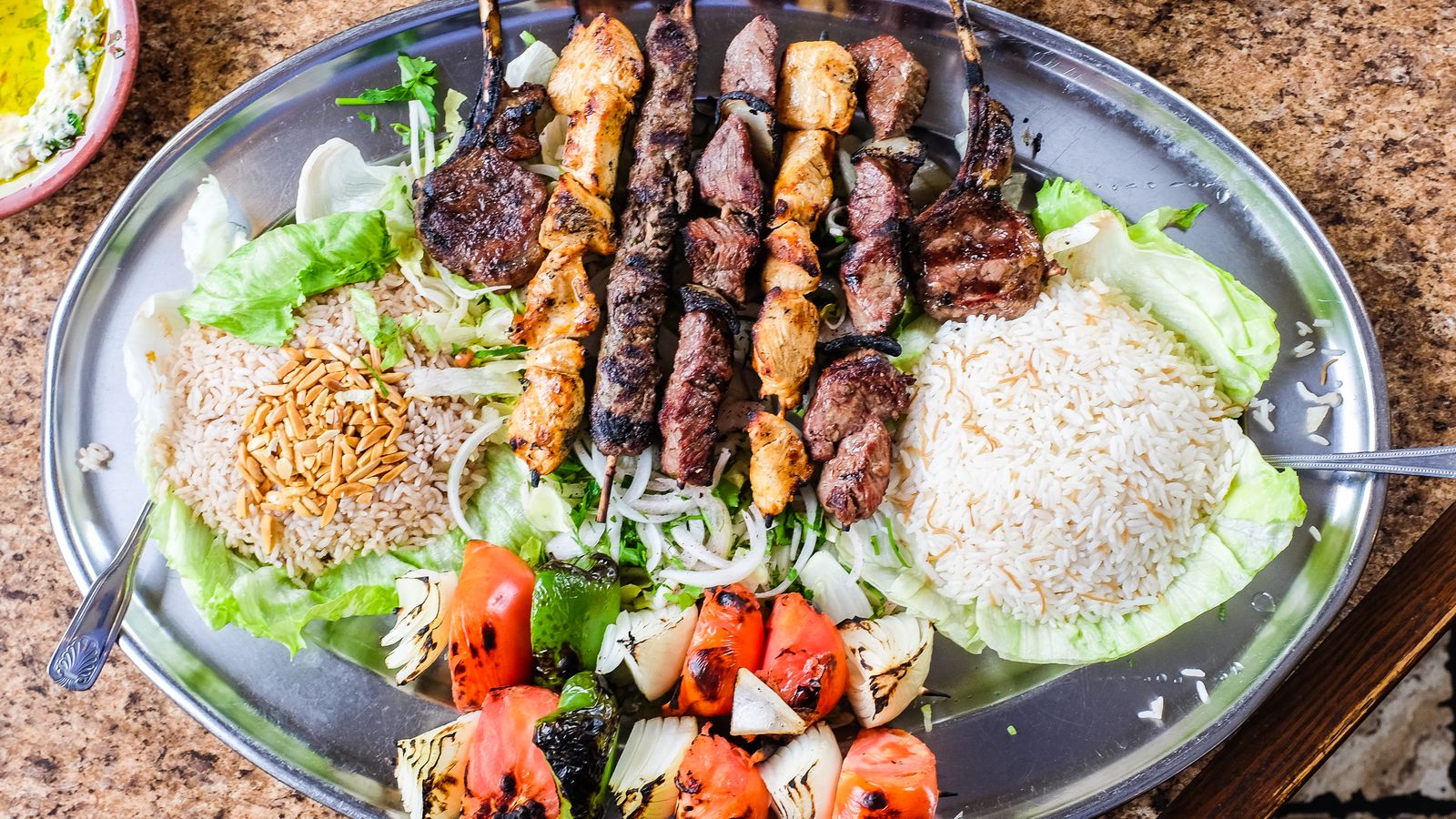 Where to Eat in 22 Great American Cities

The culmination of a year of nonstop travel, Eater restaurant editor Bill Addison’s guide to the 38 best restaurants in America is here, and it's incredible. While Bill runs down the top places to...